Skip to content
home Entertainment You season 3: The cast of the psychological horror series grows with the inclusion of this actor
Spread the love

Fans of ‘You’ are waiting for the premiere of season 3 of Netflix’s dramatic psychological horror series. Production has not started, but the cast of the series continues to grow with the inclusion of a new actor.

Recall that season 3 of Netflix’s psychological drama, ‘You’, has not reached the screens of fans. Since production was stopped in March as a result of the blockade generated by the coronavirus pandemic.

However, the actress who plays Love Quinn in the psychological horror drama ‘You’. Victoria Pedretti recently reported that she would soon be meeting with the cast and crew to resume the production of the new season.

And it is that while the new installment of ‘You’ reaches the screens of the fans of the series. The cast continues to grow for season 3 and this time, for the inclusion of actor Scott Speedman. 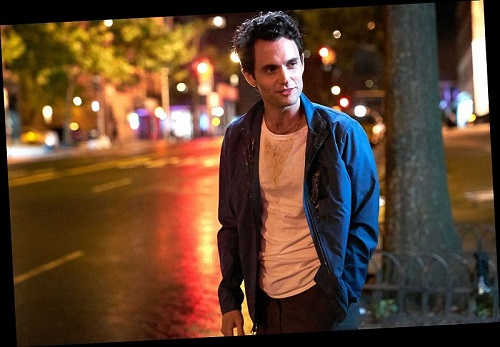 According to the digital entertainment site Deadline, with the inclusion of Speedman to the cast of ‘You’. It is the latest addition to the third season of the Netflix thriller, scheduled to debut in 2021.

You may like-How many episodes will Oregairu season 3 have?

In this sense, actor Scott Speedman will be the interpreter of Matthew, “a successful executive director, husband and father who is not very communicative. The new character is described as reserved, and occasionally mysterious with a tendency to be withdrawn. All of which masks a deep well of emotion underneath, “according to Deadline reports.

Recall that last week, the incorporation of two new actors to the cast of season 3 of ‘You’. Travis Van Winkle, and Shalita Grant, was announced, who will give life to new characters that will be the enemies of Joe and Love.