The good followers are largely shaped by the leader who understands that his main obligations are the development of people.

The leader has the duty to create a leader-follower relationship that involves the whole person, rather than treating the followers as passive sheep who should blindly execute orders. 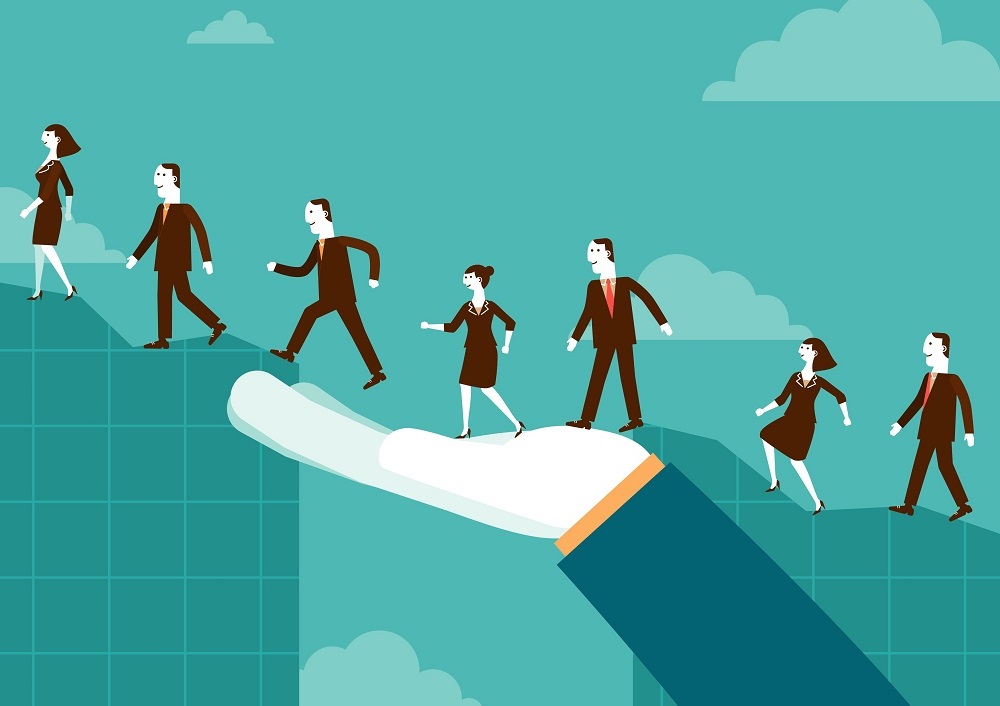 Followers want their leaders to be honest, innovative, stimulating and competent.

A leader must be trustworthy, imagine the future of the organization, and inspire others to contribute, be capable and effective in matters that will influence the organization and the people.

We now list the main nine expectations that the followers have towards their leader.

Followers expect a leader to clearly communicate the direction, i.e. where the team or organization is going, and the vision, that is why they design projects with Workboard software.

Providing clarity of direction allows the followers to manage their own behaviors and track their progress, managing to understand how their individual work fits into the broader context of the whole team or organization.

Creating an inspiring vision is only one aspect of setting a clear direction.

Followers need specific, unambiguous goals, both individually and as a team.

Having Objectives and key results – OKRS allows people to understand where to focus their attention and their energy and allows them to feel a sense of pride and fulfillment when goals are achieved.

The team not only wants to be just there to carry out the instructions: the collaborators want to be able to have some education, but then they want to be involved in the creation of the plan.

This does not mean that, as a leader, you have to let your team do everything, but listening to their suggestions will increase their commitment.

Trust is a key component of leadership, and nothing creates a faster trust than keeping the commitments made.

Leaders who fail to meet their commitments quickly lose all the loyalty and support their team is willing to offer.

Consistency is considered from a dual point of view: first, people expect to be treated equally (i.e. without favoritism); second, they expect consistent behavior.

Leaders who are inconsistent in the way they treat their teams create nervousness and stress, things that never help performance.

Sometimes you can’t tell certain things to your team, but that doesn’t mean you have to lie.

When you lie, kill confidence. The team understand that sometimes nothing can be said and they accept “I’m sorry, but I’m not allowed to answer”.

Rather than telling a lie, better to say you can’t talk.

Too many leaders unload their teams, but as leaders, when things go wrong, you’re still part of the team and you can’t just disassociate yourself from failure.

This does not mean that you have to raise your hands and say “my fault”, but you should try to defend your team and protect it from criticism.

We all make mistakes, but criticisms rarely help to solve them. What the team wants is timely and constructive feedback.

If the result is not what you expect, let it know, but do it in a way that allows them to learn and improve, so they know how to avoid the mistake next time

When a leader provides feedback, he reports that he cares about follower growth and career development and wants to help the person reach his potential.

A leader coach to develop potential

Coaching is a method to guide or equip a follower in order to improve specific skills or achieve a specific development goal, such as developing time management skills, improving personal productivity or preparing for new responsibilities.

The coach leader rather than telling the followers what to do, controlling their behavior and judging their performance, which is a traditional management and leadership role, involves the followers in exploring new ways, helps them to understand and learn, provides support and removes the obstacles that block their ability to grow and excel.

Leaders who can best meet all these nine expectations will be able to build a loyal and committed team that they can rely on and will do their best to succeed.