Skip to content
home Celebrity Gossip, Entertainment The 10 most gorgeous women in the world of 2020
Spread the love

Cosmetic surgeon Julian Da Silva recently compiled the ranking of the 10 most gorgeous women in the world. This ranking is based, according to the doctor, on science and more precisely on the famous theory of the golden ratio. This divine proportion was even theorized in ancient Greece and then was also taken up by famous Renaissance sculptors and painters to give life to splendid works. In the case of the cosmetic surgeon, the report was used to identify the 10 women who are closest to perfect.

In order to draw up this curious ranking, Julian Da Silvia relied on the measurement of the size and position of the lips, chin, jaw, nose, eyes, and eyebrows as well as the shape of the face as a whole. Thus he identified the women who most correspond to these parameters. Let’s find out who are the most gorgeous women in the ranking below!

In tenth place is the beautiful English model and actress Cara Delevingne. Very blond with light eyes, Cara has been photographed a lot in recent months also for her romantic relationship with Ashley Benson. 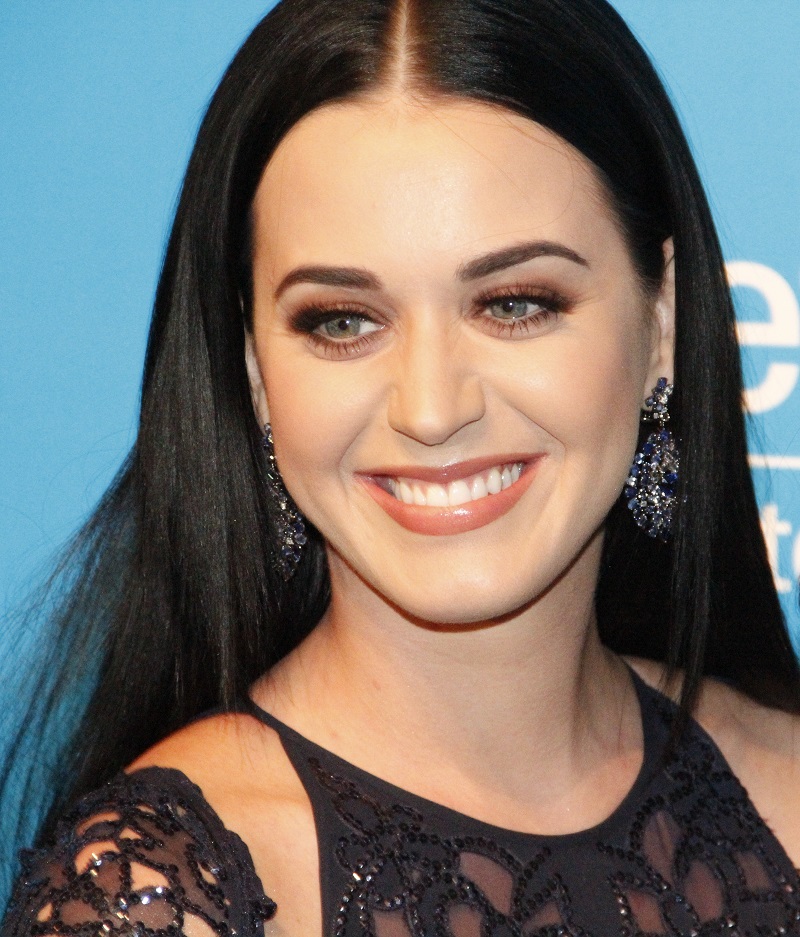 In ninth place is the American singer Katy Perry. Katy recently told in an interview with Vogue India that she came out of depression thanks to the help of her current partner Orlando Bloom.

In eighth place, we find Natalie Portman. Besides being beautiful, the woman is also a very good famous actress, winner of several awards including an Oscar! In 2020, the last film she starred in will be released: Lucy in the Sky. But that’s not all: Portman will become The Migthy Thor, taking over from the original Thor, in the fourth Marvel movie Thor: Love and Thunder , due out in 2021. 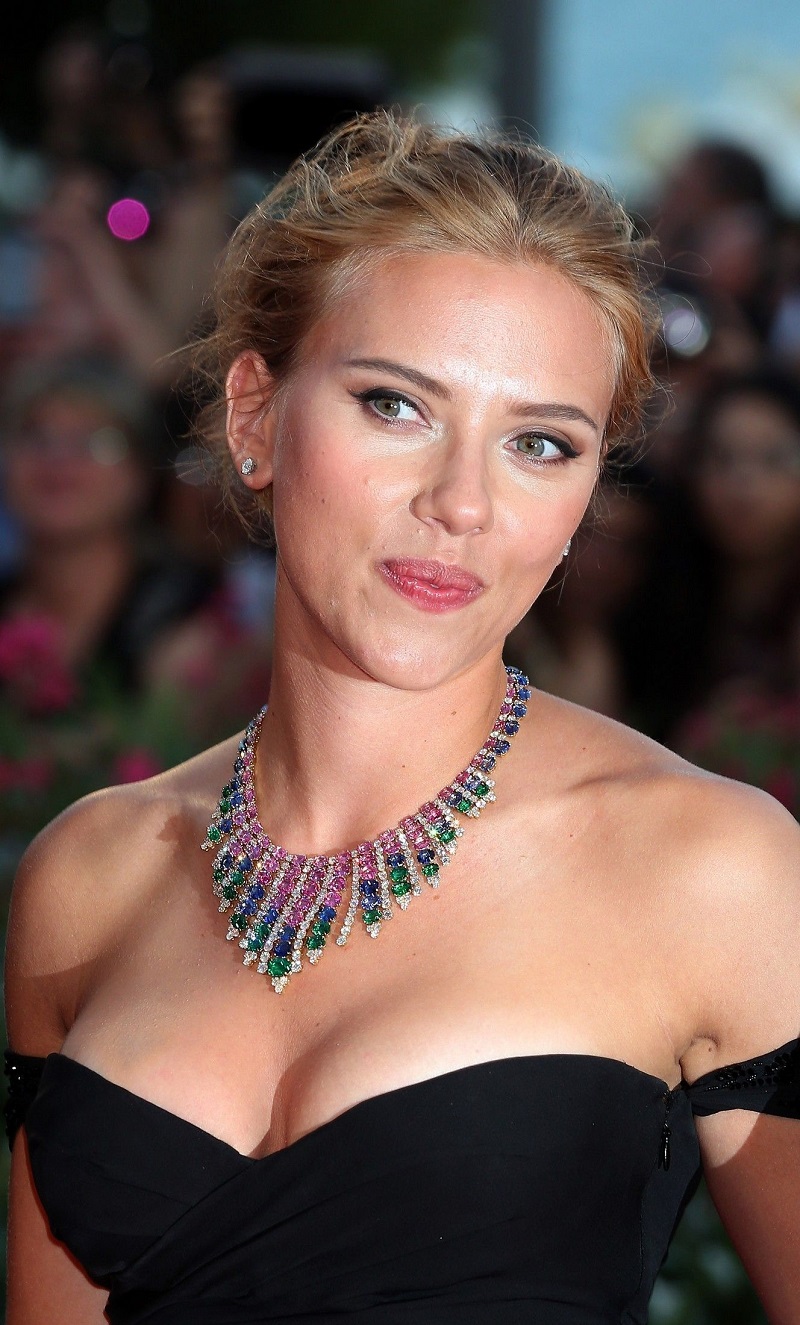 Seventh place for Scarlett Johansson. The American actress has lived a particularly busy period from the working point of view: she received several nominations for her convincing performance of the title role in The Story of a Marriage and for her appearance in Jojo Rabbit. But the commitments do not end there! We will see Scarlett again soon, in May 2020, in the movie Black Widow.

In sixth place is the timeless Kate Moss. The British supermodel is considered by many to be one of the most beautiful women in the world. Although she is no longer very young (this year she will turn 46) Kate is truly an undisputed queen of style and her beauty seems to know no age. 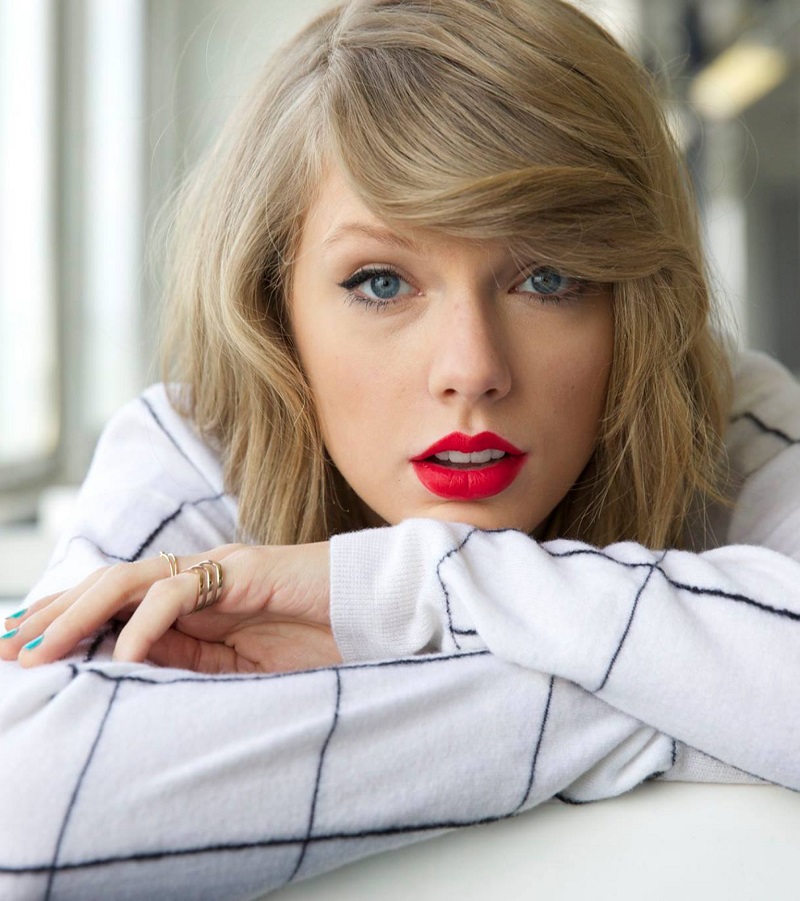 In the middle of the table, we find Taylor Swift. The singer experienced an incredible and full of satisfaction in 2019, so we shouldn’t be too surprised to find her in such a ranking. Taylor is not only talented and good but also gorgeous!

A few steps from the podium is Ariana Grand e. The little singer recently wrapped up her international tour. And the Sweetener World Tour has also become a live album entitled K bye for Now (SWT Live). Now we just have to wait for his return on the scene! 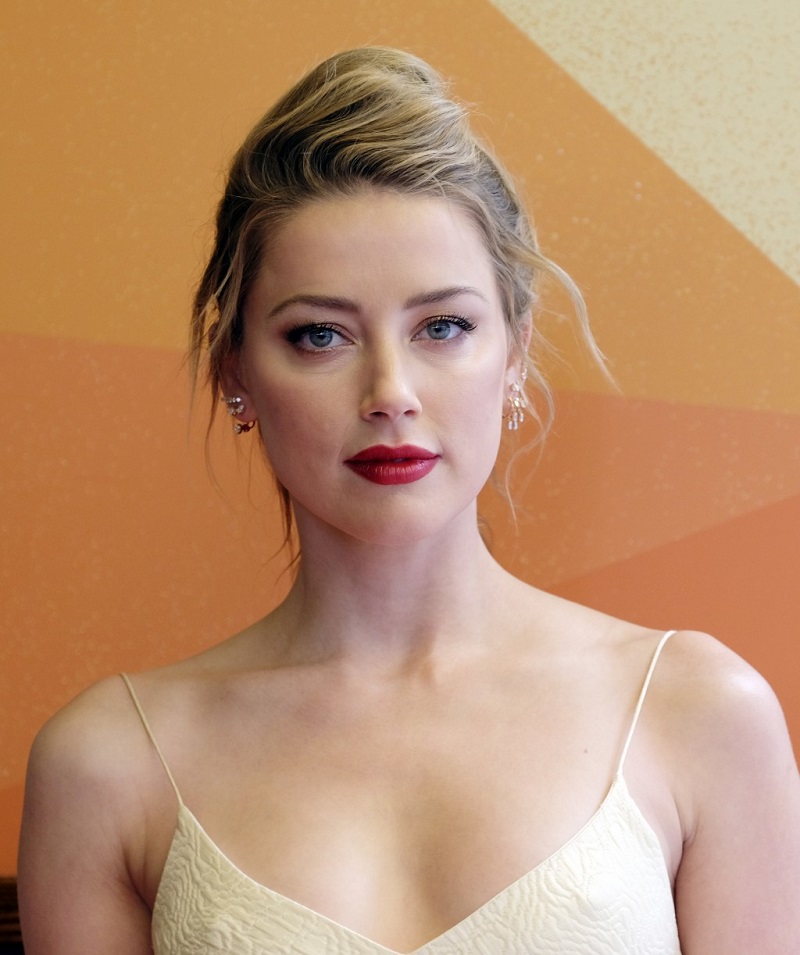 On the lowest step of the podium, we find Amber Heard. The gorgeous American actress did not start the year in the best way. Earlier this year he posted a photo on Instagram showing a foot injury. Fortunately, nothing serious. The actress is in fact ready to start the new year in the best possible way.

A few steps from the summit is Beyonce. The American singer-songwriter and dancer does not need any particular introduction. But perhaps not everyone is aware of the cute little curtain held during the Golden Globe 2020 evening. Beyonce and her husband Jay-Z not only arrived late for the ceremony but their bodyguard brought two bottles of Armand champagne. de Brignac, also known as Ace of Spade, owned by the two singers. The reason is clear: the evening was sponsored by another champagne brand, Moet & Chandon. Getting photographed with another brand would have been inconvenient. It seems that you can bring your own bottles yourself, no! 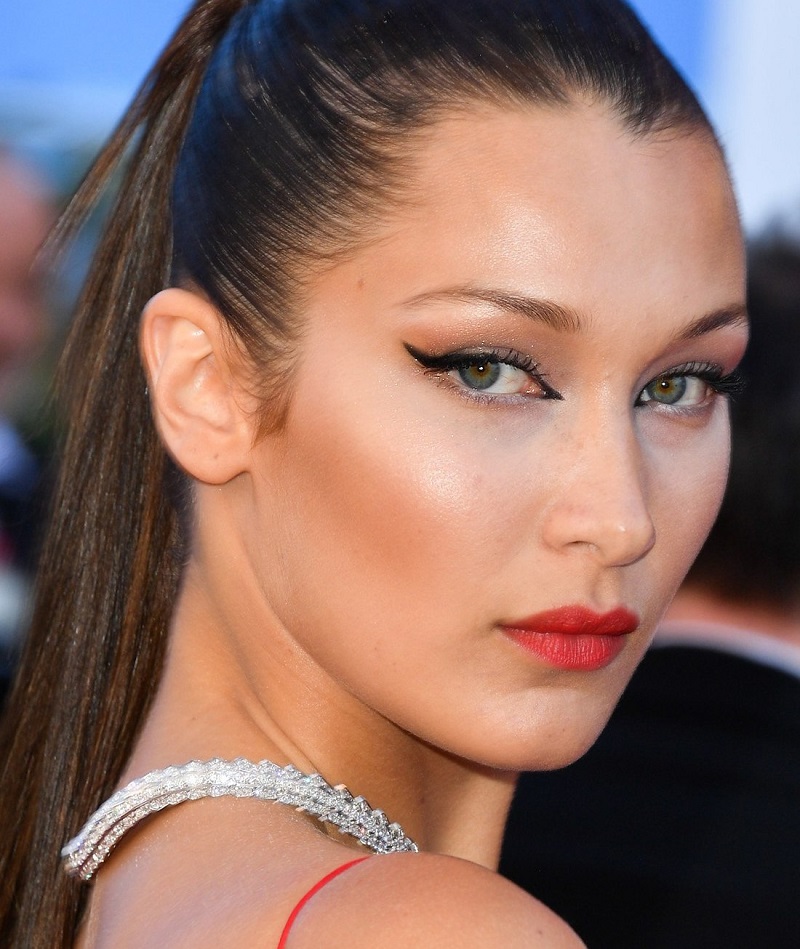 Drum roll and here is the most gorgeous woman in the world, according to this ranking. We are talking about the famous model Bella Hadid. If a few years ago she was almost unknown and tended to be recognized “only” as the younger sister of Gigi Hadid, today Bella has conquered an important place in the panorama of fashion and catwalks. The American model celebrated the New Year on vacation in the Caribbean resort of St. Barts, far from cold New York. In her Instagram feed, she posted some photos that already reveal what the trends for next summer will be: jeans and denim that we will find everywhere!