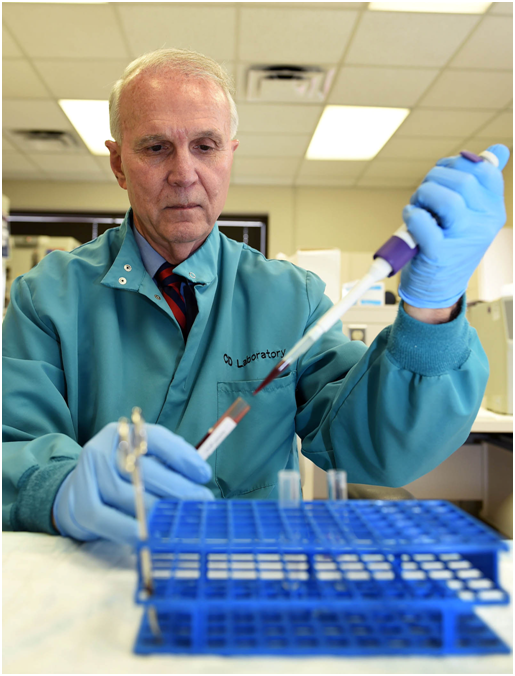 Figures produced by the National Institute for Health Research indicate there were more than 47,000 volunteers from the Buckinghamshire, Berkshire, Milton Keynes and Oxfordshire areas in the year 2016-17 – the highest figures for the region ever, and up around 3,000 from the previous year.

The volunteers were taking part in clinical trials backed by the Clinical Research Network Thames Valley and South Midlands, which itself saw a surge in activity between 2015 and 2017. The number of trials backed by the network leapt from 898 to 967 during that time period. 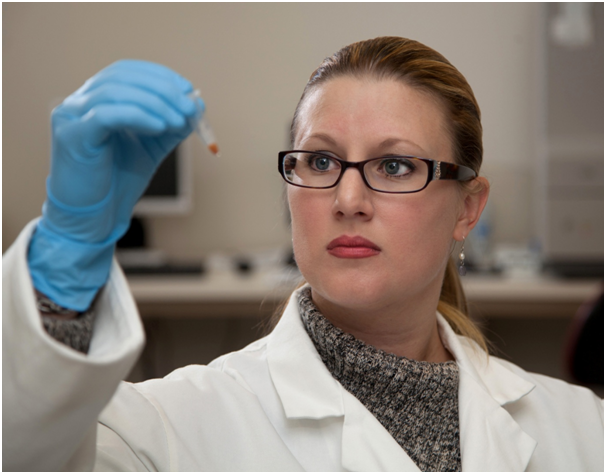 The reasons people take part in clinical trials are numerous, but most people see mutual benefits from being involved.

Volunteer Rabinder Dawett, who is 57 and from Newport Pagnell, is one such case.

Rabinder, who has Type 2 diabetes, has taken part in two trials since he was diagnosed at the age of 28. He was keen to become involved following the death of his mother, who also suffered from diabetes, after talking to his doctor about wanting to do something positive.

He has taken part in a study by the University of Oxford, where participants were given either aspirin, an omega-3 pill or a placebo, to study the effects on those with diabetes, and also research by Milton Keynes University Hospital, where patients wore sensors to record their glucose levels over a two-week period.

Rabinder believes being a volunteer could help not only himself but also others with the same condition, and said that making a contribution to potentially life-saving research was an important part of his motivation.

According to Diabetes UK, people taking part in trials could play an important role in helping to prevent diabetes, develop new and better treatments, or even to find a cure.

In order to recruit suitable participants in their clinical trials with the minimum of fuss, universities and hospitals often use patient recruitment services, such as those available at http://www.richmondpharmacology.com.

There is no doubt that clinical trials are an important way of helping to find cures and treatments for serious diseases which currently blight the lives of thousands of people around the world – and that they simply cannot function without the help of volunteers like Rabinder.