When we want to show something on the screen of our phone, we usually take a screenshot and send it to someone else. This is very useful, but we cannot use it in all cases. If you’re having a problem or want to teach someone the steps to take any action, screen sharing may be better. To make this possible, there are many screen sharing apps on Android. 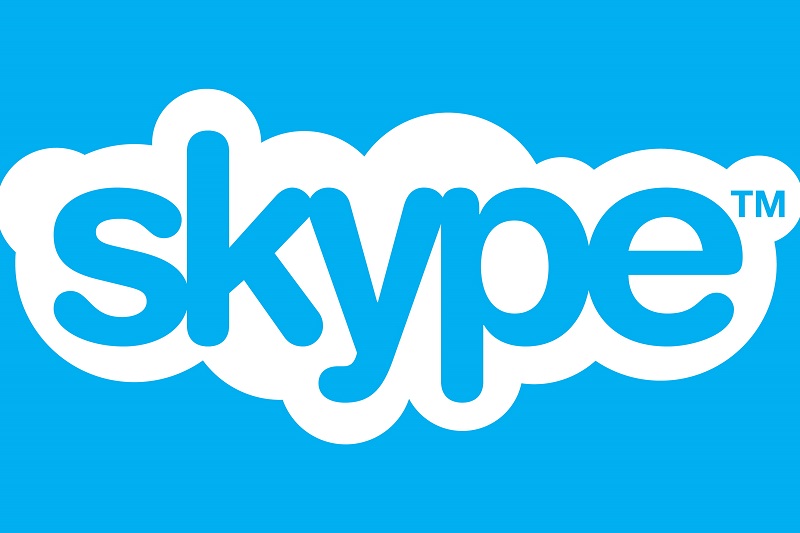 An application that many users have installed on their Android phone. And that for some time has given us the possibility of screen sharing. It is the simplest option, in this case, to be able to access said function since we can do it during calls in the application. So the other person or ourselves, we will be able to see the other screen live, which makes it quite comfortable in some situations. To do this you just have to follow these steps:

Start the call/video call on Skype.

Click on the three dots icon at the bottom right of the screen.

To finish, click on the blue button that says finish screen sharing.

It is the simplest way to share screens on Android. It takes little time, the controls are intuitive and it is an application that many users usually have installed on their phone. Downloading Skype from the Play Store is free, although there are ads inside. 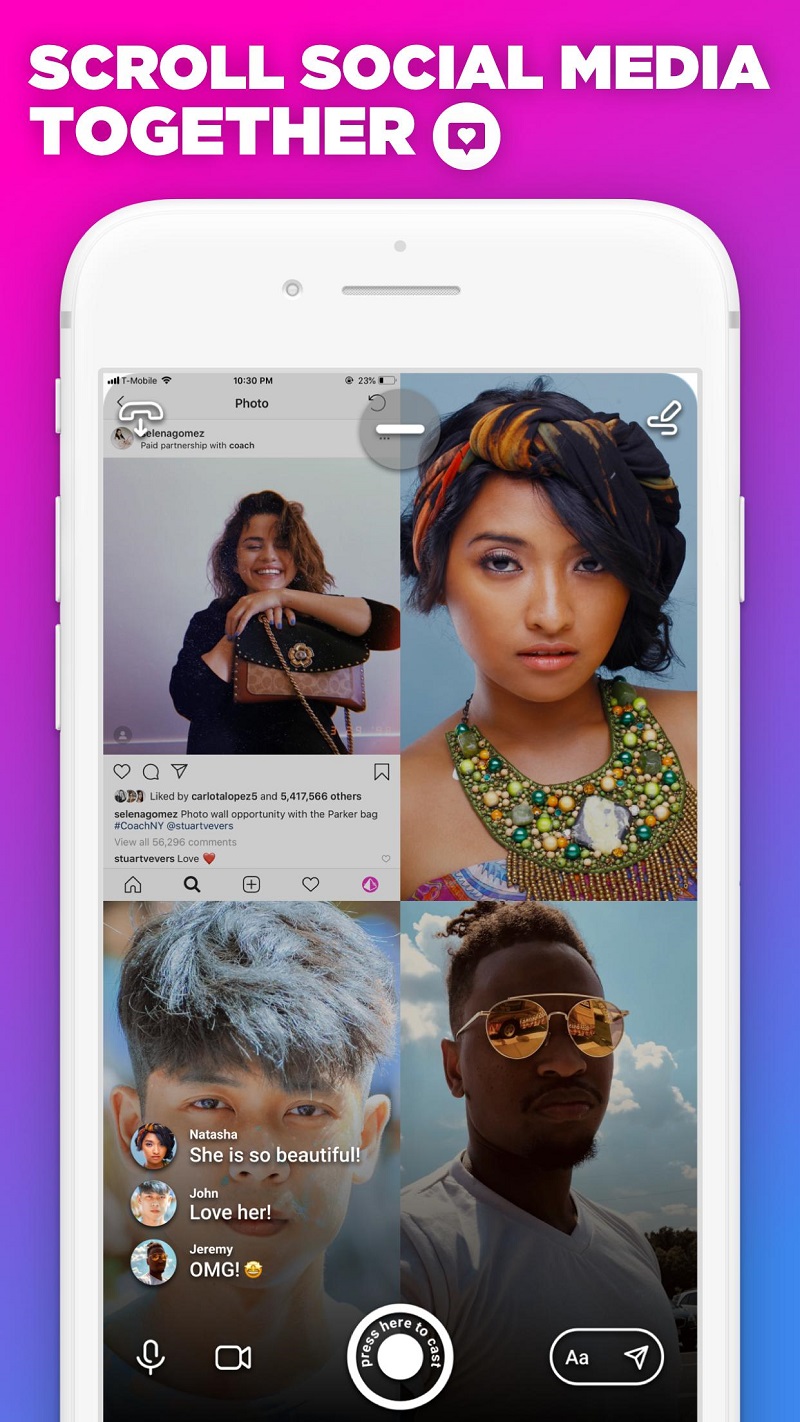 Lightbeam’s main objective is screen sharing, making it an ideal application for us. It also has a number of advantages in terms of operation, which allow it to be one of the best options to consider. It allows us to share the screen while having a video call at the same time. A key aspect for many.

In addition, even while the screen is being shared, it has a chat, where it will be possible to continue exchanging messages. In case you want to send directions or leave comments. These messages will be shown at the top. It allows multiple people to participate in a call at the same time. Although the limit is four people in this case. In general, it should be sufficient for most users.

Lightbeam can be downloaded for free on Android. There are no purchases or advertisements of any kind inside the application. 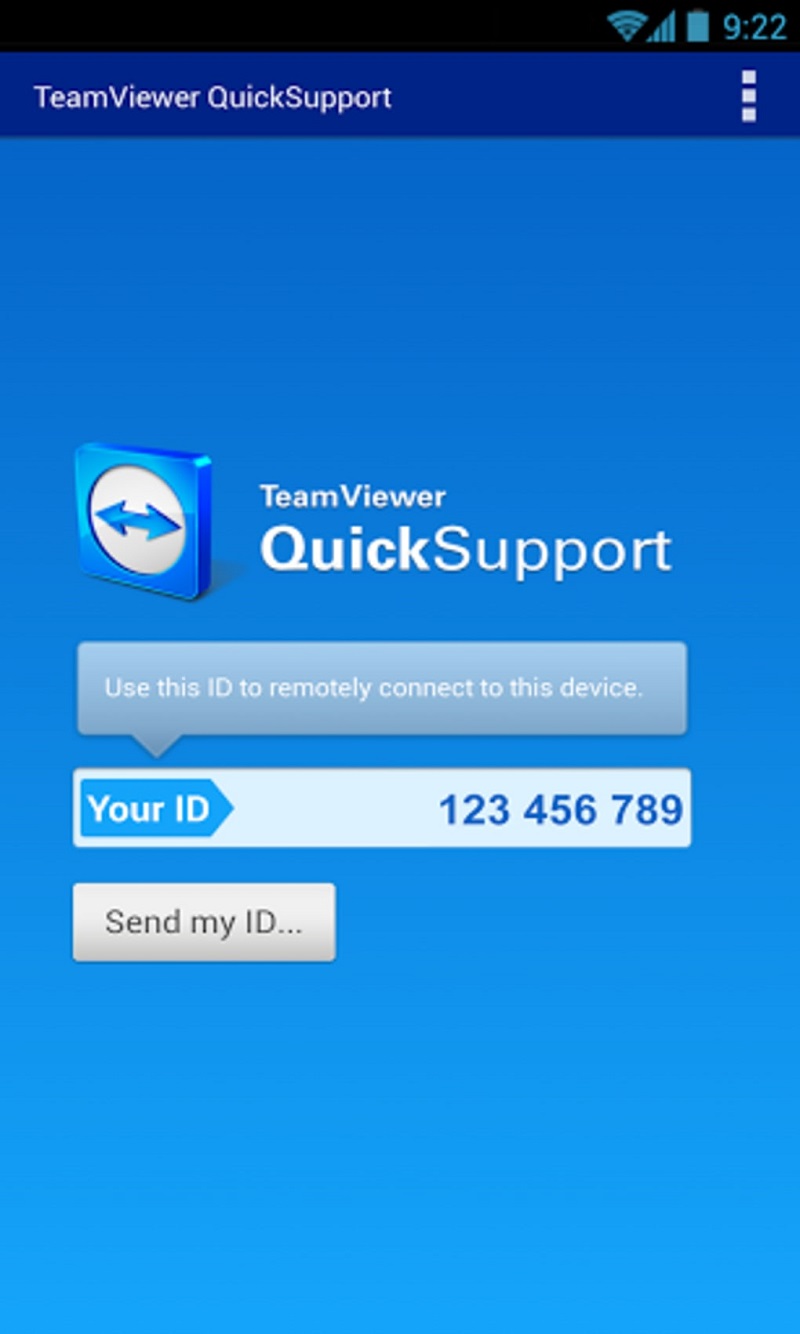 The second-best option, in this case, another one well known to most users, is TeamViewer. This application is especially used when you want to show problems on the phone or the steps to follow for a solution. One of the most important functions in it is that it allows you to give control to the other person. So they can access the device in question. So for professional use, it is highly recommended, to fix other devices.

The original application is somewhat complex, in addition to asking for quite a few steps. Luckily, there is a somewhat simpler version for Android, called TeamViewer QuickSupport, which gives us the functions of screen sharing and remote control, which are the two most important in this case. On the second phone, the normal app must be installed, yes. But the process, in general, does not present too many problems. You just have to share the ID with the other person, so that they enter it in the app and they can see your screen.

This application can be downloaded for free on Android. There are no ads or purchases inside it.