Skip to content
home Entertainment How many episodes will Oregairu season 3 have?
Spread the love

” Oregairu ” is one of the most followed ‘slices of life ‘. In the anime scene, and in this summer season of 2020. We will have a conclusion to its story. Likewise, it was yesterday that the first episode of this last season was officially released. Which has now revealed its extension at the episode level.

How many episodes will Oregairu season 3 have? 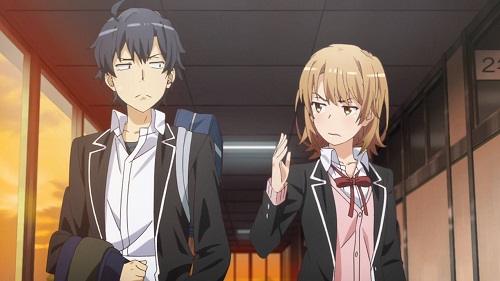 In such a way, as ANN colleagues have echoed, “Oregairu” will sport a total of 12 episodes to put an end to the story of Hachiman and the company. Likewise, it has also been announced that said third season will be distributed through 6 Blu-ray and DVDs. With the volumes being distributed on September 25, October 28, November 27, December 30. And January 29 (2021 ), February 26 (2021) in Japan.

This season 3 of “Oregairu”, as we have mentioned, will be in charge of resolving all the dynamics that have arisen between the characters throughout its first two seasons. The second season already left us with a clear signal that it was time to clarify the relationship that had been formed between the three main faces, a fact that will occur with these next episodes that we will see throughout the summer.

We will remember, finally, that “Oregairu” was affected at the time by the coronavirus. Since it was originally expected that season 3 would see the light during the spring anime season. In the shared article you can see all the productions that ended up suffering the changes forced by the virus. 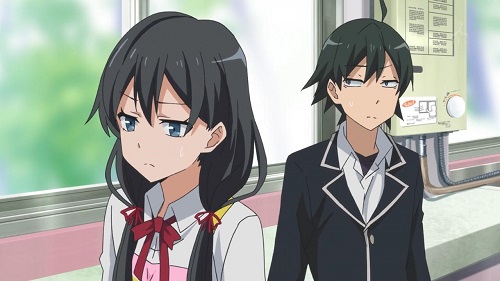 ” Oregairu tells the story of Hachiman Hikigaya, a down-minded, pessimistic. And the down-to-earth teenager who is forced by his teacher to join a high school club to work alongside two other girls. At the club, they offer help and advice. others as they deal with their own internal conflicts. “