Glastonbury is one of the biggest festivals in the UK, and festival-goers are used to the sight of police as they listen to music and have fun. However, it is likely that the merrymakers saw a lot more of the police at this year’s Glastonbury, as there were extra security measures in place to make sure that everyone stayed safe. 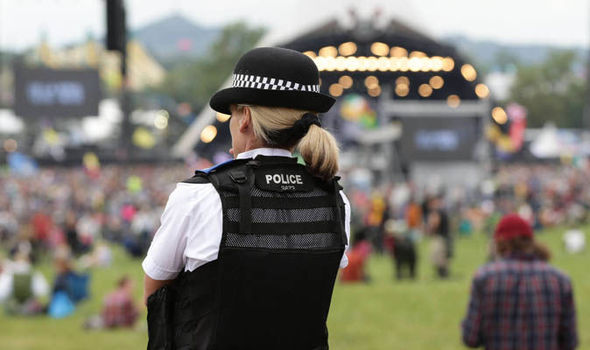 Avon and Somerset police have revealed last week that they would be making some big changes to security at the festival this year after a series of terror threats across the UK.

The festival, which saw performances by Radiohead, Ed Sheeran and Foo Fighters, took extra precautions to makes sure that all of the festival-goers were safe.

Assistant Chief Constable Caroline Peters did say that there is no intelligence that suggests there is a threat to the festival, but she highlighted the importance of public safety, especially at a time when people are feeling more cautious than ever.

She went on to outline some of the main safety measures that were put in place at this year’s festival, including a higher visibility of police officers patrolling the outskirts of the festival. The officers will also be helping security to conduct searches as people enter.

The officers were fully kitted out for the event in all black new uniforms. They were also wearing protective vests and body cameras to give the force another level of surveillance.

If you are interested in staying safe by buying your own body worn cameras, check out https://www.pinnacleresponse.com/. 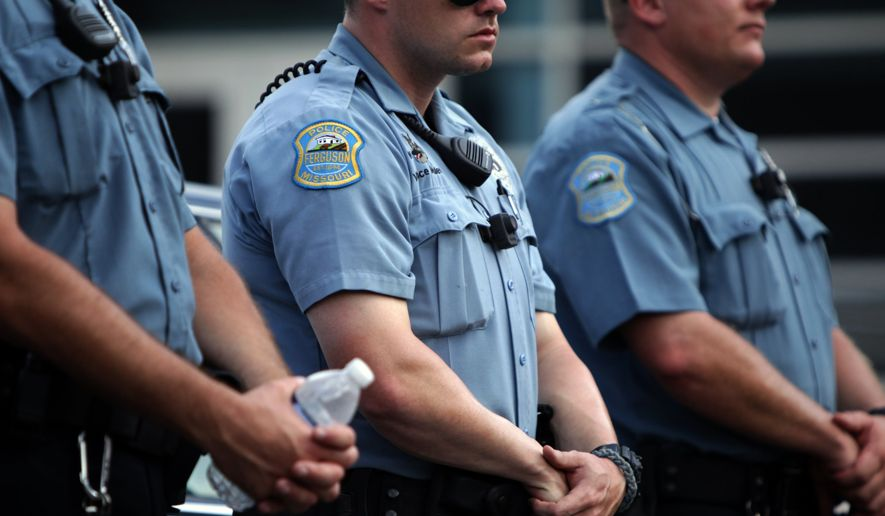 No Need to Worry

The Chief Constable went on to say that the police are working closely with the festival’s event organisers to ensure that every situation is planned for. This helps to reduce the chance of any criminal behaviour, from smaller crimes such as drug selling to bigger crimes such as the possibility of a terrorist threat.

According to the ICTS the extra surveillance isn’t too much of a surprise. Today most festivals have a very serious approach when it comes to event security, including hiring their own security, working with the police and even requesting sniffer dogs.

While this cam make festival-goers feel a little alarmed, in reality the presence of the police ensures that the event is even safer than before – even if it is a little strange seeing the police everywhere!