Skip to content
home Reviews The man from U.N.C.L.E
Spread the love

With a stirring Jerry Goldsmith theme and two suave operatives that could give James Bond a run for his money The Man from U.N.C.L.E provided some light Saturday tea time froth and mild peril. UNCLE stood for United Network Command for Law and Enforcement was a secret government organisation that worked to protect us from the evil THRUSH or any other madman that was bent on world domination. It featured 3 main characters; Napoleon Solo the ubercool American and devilish handsome “Man” of the title. Illya Kuryakin, the Russian agent who was only supposed to be in one episode but became a fan favourite and head of the department English gentleman Mr Waverly. 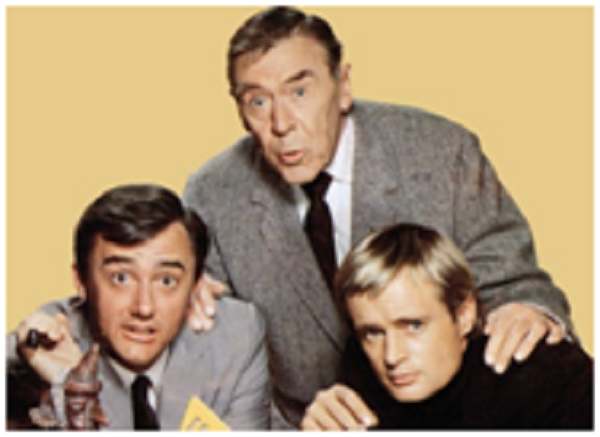 One thing that set the show apart was how suited and booted the characters were. The sets were designed to look modern and plush showing real care and attention. They certainly would have needed a Drupal Design Agency to cater for there development a project management as they planned against THRUSH. If you’re in the same need try https://www.website-express.co.uk/service/drupal-design-development-agency and they can assist you. INCLE had the gadgets. The standard issue pen contained a radio link them into a global communications grid. “Open channel D” was the code word to get straight through to Mr Waverly for a mission update.

The show was unusual in its portrayal and inclusion of Kuryakin. It’s also an example of fan power. At the time America was locked in the Cold War with Russia and the introduction of his character was only meant to be a one of to show that UNCLE was an international force of law cooperation. Originally Solo was going to be the focus but Kuryakin’s character proved so popular with fans that the Man became Men and this second agent became paired with Solo as his equal on missions. 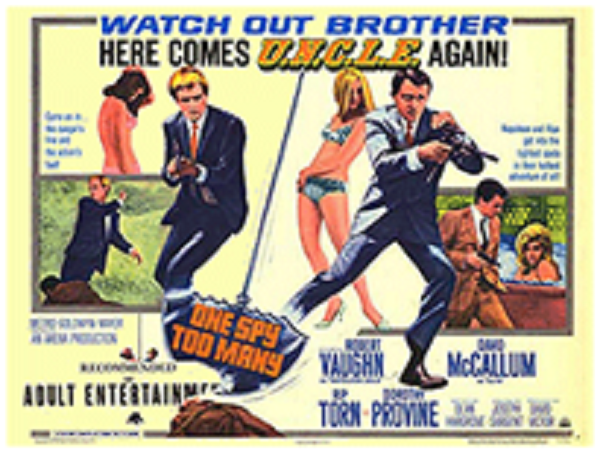 The pair were pitted against THRUSH, A shadowy organisation that required the worlds super villains to try and take over the world. They were so bad that even enemies like the USA and USSR could put aside their differences and work together to stop their evil plans. In the TV show no reason for their existence is given but the UNCLE novels have stated that it stands for Technological Hierarchy for the Removal of Undesirables and the Subjugation of Humanity. With a name like that we would you join?

Originally in Black and White the show initially took itself very seriously. Each week an innocent bystander would be caught up in some crazed THRUSH plan somehow only for the UNCLE agents to swoop in a save them and them slink off back into the shadows leaving the person wondering who they were and what had happened. By the second series colour was the norm and the show began to take the micky out of itself and add self-aware humour with little bits of in jokes about spies and espionage. This proved a popular turn and the show ran 3 further series until 1968.