When you think of trucks or lorries in the UK, one brand sticks out more than any other. The legend that is Edward Stobart changed the way people looked at lorries and the freight business and the name Eddie Stobart became one of the best-known brands in the country. How did they become so famous?

The distinctive livery of the lorries and the fact that each one is named a different woman’s name has meant the haulage firm has attracted a spotting sensation on motorways up and down the land. Children in particular seem drawn to the spotting craze, so much so that a TV cartoon series was made about the trucks. There are approximately 2,200 Eddie Stobart lorries in active service, with a fan club that boasts 25,000 members.

Along with the success of their brand, there is also a line of merchandise featuring the famous name. Branded goods on offer include model trucks, clothing, teddies, chocolate and even wrapping paper.

So, how did the company become so successful?

Back in 1976, the firm had just 8 lorries and 12 staff members. By the new millennium, the fleet had grown to one thousand trucks and two thousand employees. By 2004, Eddie Stobart had become a multi-million pound operation. The lorries of today are much more high-tech than were back in the seventies, boasting the latest safety gadgets and features like Vehicle Safety Cameras. For more information, visit http://www.backwatch.co.uk/ 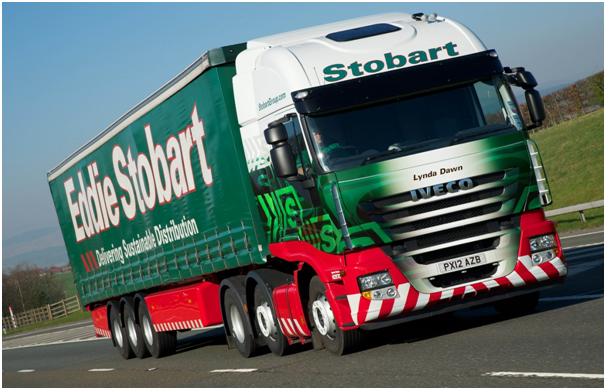 The secret seems to lie in making your brand appear bigger than it is in reality and humanising the process of haulage. Drivers of the trucks wore shirts and ties and were told to wave to people and sound their horn when children motioned for them to do so. Eddie Stobart wanted to smarten up the image of haulage and successfully did so. He was also a savvy businessman when it came to understanding the importance of branding. Spotting kits were produced, and badges made for kids. Celebrities got in on the action, admitting to enjoying spotting the trucks which further boosted the company’s popularity. 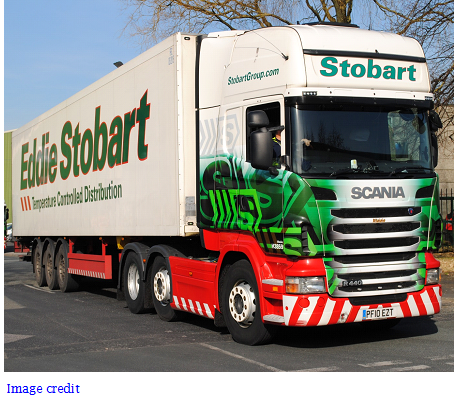 It seems a stroke of genius that lorries were given female names and fleet numbers. This created a whole phenomenon of spotting and collecting truck details. By letting fan club members have the chance to name trucks after their loved ones is another clever move that inspires the public. The brand is for the people and being driven by the people – it’s a true personalisation of the haulage business.

The success of the Eddie Stobart brand is quite phenomenal in that it wasn’t some shiny, glamourous tech company but simple trucks transporting goods across the country. To capture the imagination of the public with something like haulage is pretty remarkable.