Conflict in the workplace arises when differences in attitude, values and power are thrown together. Some managers are known to embrace conflict in their teams, particularly in sales as it can lead to competition and more conversions. However, more and more studies show that conflict produces far more cons that it does pros. Moreover, it can be incredibly difficult to identify, making it nearly impossible to correct. 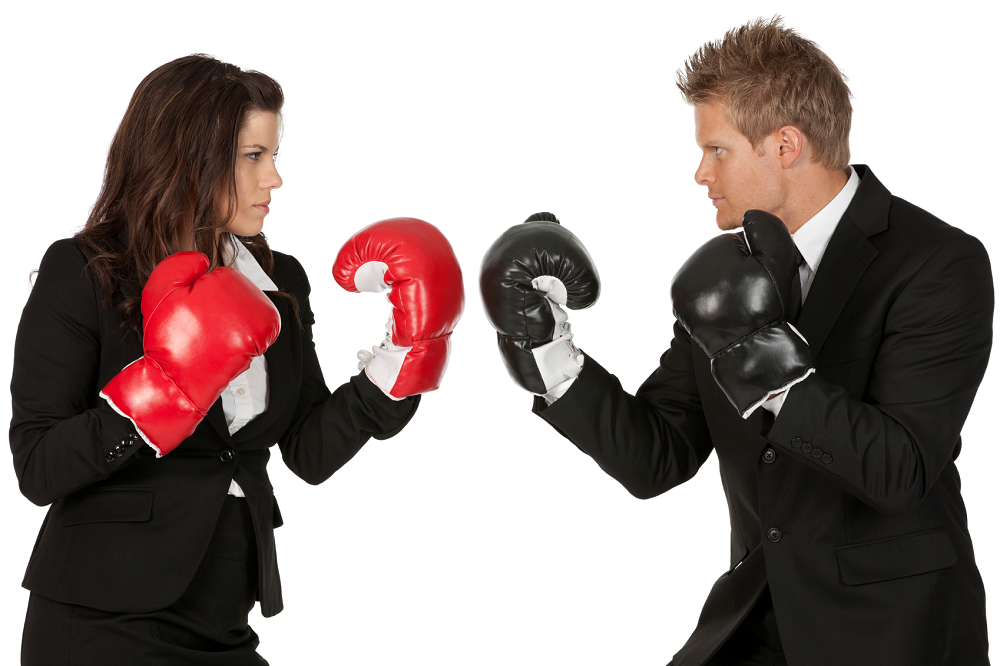 Bob and Jane are working together on a report. Bob is annoyed by Jane’s persistent demands on him and is slow with his deliverables as a result. Now, Jane needs to stay late. She works double time to spite him, the report comes out and everything is fine. However, what if Jane decides she is tired of his laziness next time? Not handing in the report isn’t an option for her, but finding a new job is. Now the company has lost a strong player and Bob is painted as lazy.

If it had been identified sooner, this conflict could have been managed, but conflicts often continue because managers and senior staff are too busy to prioritise them.

Identifying conflict and resolving it need to occur simultaneously. Once a conflict is out in the open, it is like a spark getting oxygen and is likely to burst into flame. The first sign of conflict is usually an individual’s reluctance to do a task connected to another team member. Either they feel they are being taken advantage of, not supported or pushed into an inferior position by this person (https://www.resologics.com/resologics-blog/2016/1/8/9-early-warning-signs-of-workplace-conflict). 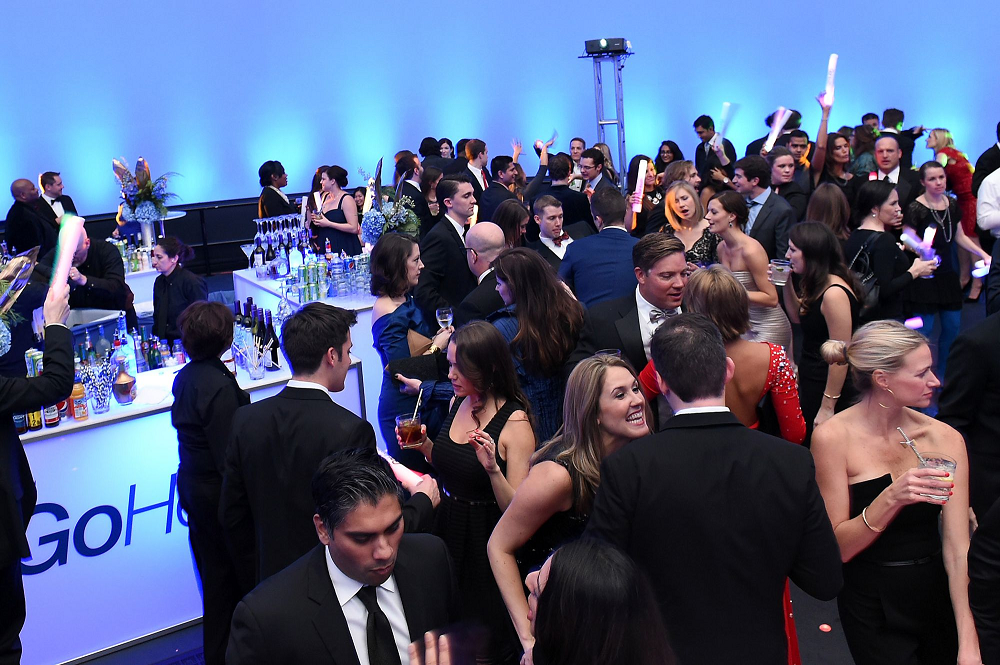 The outward signs are dysfunctional meetings, anger, cliques, and employees creating unnecessary paper trails. This happens most often when a sense of team is missing and can be mitigated by team building corporate events like the ones supplied by https://www.armourgeddon.co.uk/team-building-corporate-events.html. However, even close colleagues can come into conflict when the hierarchy is disturbed.

For this reason, preventing conflict is more important than resolving conflict. While we may think pairing like employees is the way to go, it is not. Familiarity also breeds contempt and more often the most serious conflicts arise from the longest-standing relationships. Team building initiatives help keep teams connected, but they also broaden in-office friendship circles. Both are essential for a conflict-free environment.