Retailers are likely to be seriously affected by cuts in supplies of hydrofluorocarbons (HFCs) next year. Many companies are already moving towards more climate-friendly alternatives, but HFCs are still used by many supermarkets for refrigeration and cooling systems. In addition to problems with supplies, prices of HFCs are likely to increase drastically in the coming year. The price of the most commonly used refrigerant, HFC-404A, has already been increased by more than 60 per cent by a major producer this year. 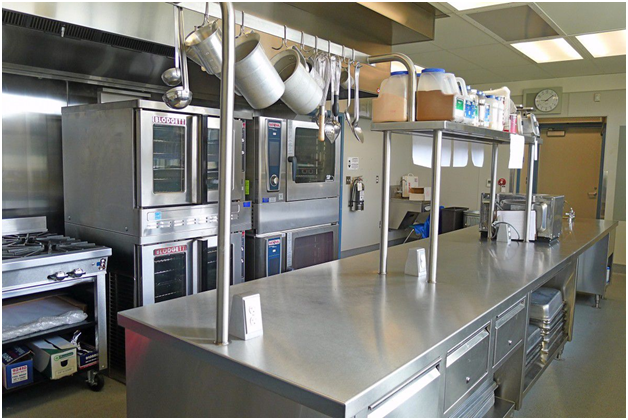 According to the Environmental Investigation Agency (EIA), many supermarkets are not moving away from the use of HFCs fast enough to comply with current legislation. 22 retailers from 37 countries were questioned about their current refrigeration technologies and many appeared to have limited awareness of the problem.

The EIA has urged the commercial refrigeration sector throughout Europe to lead the move to HFC-free cooling technologies, proving that effective cooling can be achieved without causing damage to the environment. 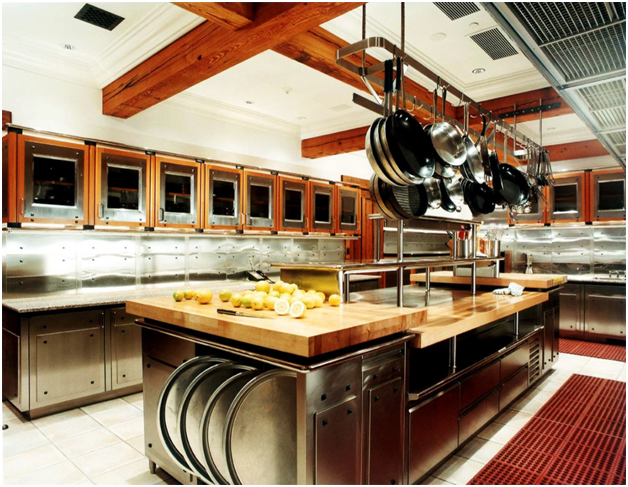 The EIA has identified eight retailers that are leading the move away from HFCs: Aldi Süd, Kaufland, Migro’s, Tesco, Waitrose, Albert Heijn, Carrefour and Metro Cash & Carry. Marks & Spencer, Real, Jerónimo Martins, Sonae and Rewe Germany are behind these, with Aldi Nord, Dia, Delhaize Belgium, Musgrave and Auchan Portugal bringing up the rear. Aldi Nord came in for particular criticism for its lack of investment in HFC-free technology. The company has nearly 5,000 stores in Europe; however, just five in Germany are using CO2 cascade systems and 20 in Spain are using CA2 chilled freezers.

Commercial refrigeration equipment is available from companies such as https://www.fridgefreezerdirect.co.uk/commercial-refrigeration. There are well-established alternatives to the use of HFCs, but these have not been taken up at the rate necessary to avoid problems with supply and price hikes.

Rates of leakage are also a problem. Many retailers have failed to provide leakage rate data despite being required to keep servicing log books. On a positive note, Migro’s, Waitrose, Mega Image and Albert Heijn are now achieving rates of around five to seven per cent, and direct emissions were shown to have dropped by an average of 11 per cent between 2013 and 2015. Nearly half the climate impact made by HFC refrigeration systems is from leaks.