As the Formula One season gets underway, teams have been put on notice by the FIA that they must not try to exploit new design features such as blown rear wings by making use of trick engine modes. 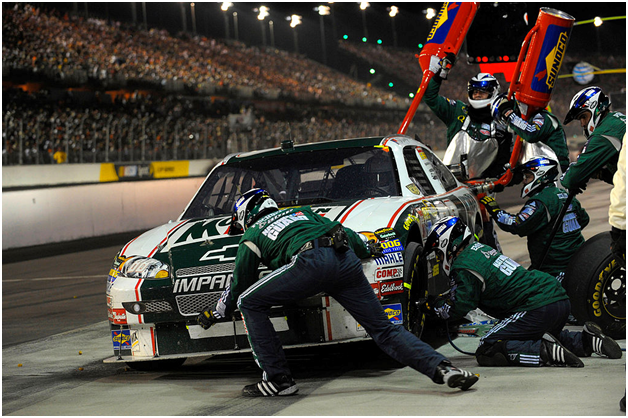 Concerns were raised by the governing body after the Renault car for use in 2018 was revealed featuring a particularly aggressive design.

After returning as a works entry in 2016, last year saw Renault make huge strides with the team’s first car designed around their own power plant, resulting in a march up the standings for the new driver partnership of Nico Hulkenberg and mid-season arrival Carlos Sainz.

What concerns the rule-makers is that the Renault concept for their RS18 features a heat-proofed rear wing and an angled exhaust. Although the design is fully compliant with the F1 technical rules, there have been suggestions it falls foul of the intentions behind them and could result in other teams tinkering with their own designs, opening a spending war in development departments – something the FIA is keen to avoid.

The issue has come to the attention of F1 race director Charlie Whiting. With Renault having said they intended to work to increase performance from blowing the rear wing, he has warned the team and others about engine mode tricks. This is thought to be a reference to the off-throttle blowing which caused controversy at the end of the era of the V8. 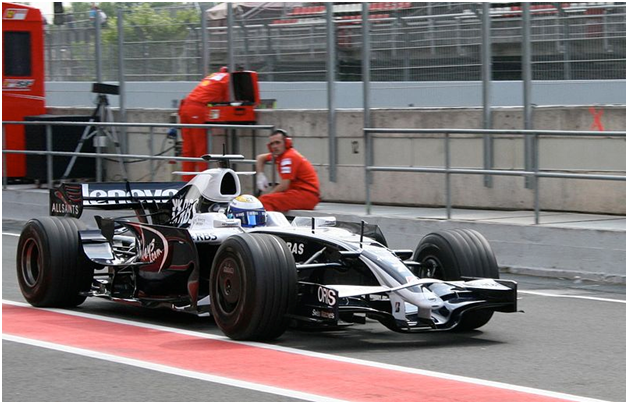 Whiting said that changes in the rules this year to deal with blown wing potential, which includes banning monkey seats, were expected to have an effect, but teams would still try to find ways around them to improve performance.

British fans will get a chance in July at Silverstone to see how the teams are coping. Some will get a close-up view if they have one of Britain’s F1 Paddock Club passes such as those provided by https://edgeglobalevents.com/f1-paddock-club/britain/.

A close look at the cars as the season develops will give indications as to how successful teams are in squeezing out performance advantages within the new rules.

Whiting believes the advantages which Renault have created will be minimal and that it will not breach any rules as long as they are not operating the engine in an irregular mode.