Movies for children are a fun way to teach them values and the importance of their application in life. The best educational films for primary school children

Many times parents find it difficult to teach values, as it is a task that can be complicated, in the sense that children are easily bored with so many words and the message rarely arrives as expected. For this reason, it is necessary to manage to find a method that is fun but equally educational for children.

Movies can be a great ally in conquering this battle because what kid doesn’t like movies? You just need to pay attention, choose a film that reflects what you want to teach and take advantage of every little lesson you can take.

The importance of films for children’s education

One of the options that are very effective in instilling the theme of values ​​in the little ones in the house is through movies, as we already mentioned. Thanks to the tools that are used like music, the sound and visual effects and the images arouse interest and activate knowledge.

Films are a source of information that reaches children easily and clearly and make them magically learn some subjects that would otherwise be much more difficult to achieve. Through the cinema, children can learn cultural, social, educational and emotional values that will contribute in the future to be more empathetic and respectful people with others and especially with themselves.

Finding those ideal movies for your children to watch may be a little difficult for you and that is why we leave you below the best fun and educational movies for you to teach different lessons to your little ones. 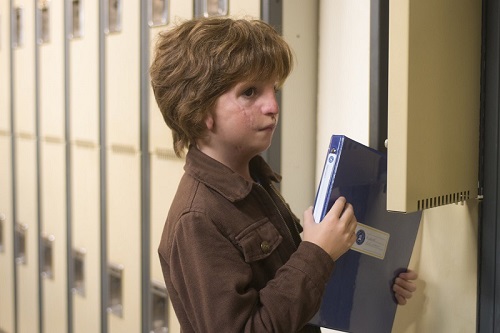 This tape tells the story of August, a boy who was born with a facial deformity that has prevented him from attending school, his wish is to go to class to be surrounded by friends and classmates, but the reality is different. Due to his condition, he is teased and harassed, but August fights against all adversities, managing to win everyone’s love.

Wonder leaves a message of family unity, of how important it is to see beyond appearances and the true meaning of friendship. 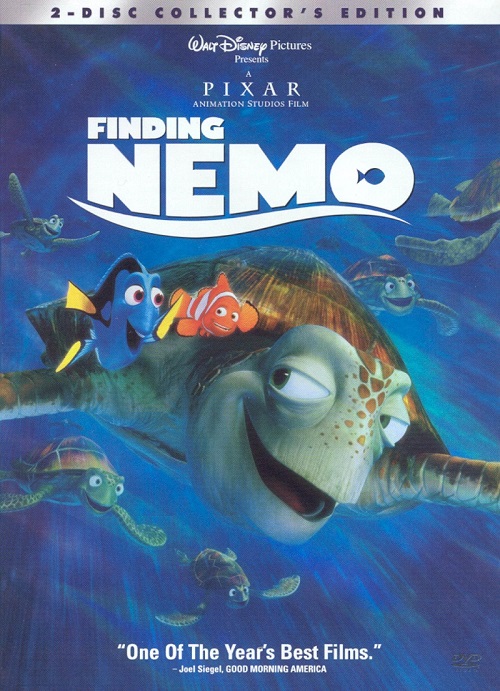 A well-known Disney classic. It tells the story of a little fish named Nemo who is born with a smaller fin and this makes his father protect him too much. In his eagerness to demonstrate that he is equal to the other fish, he finds himself involved in endless adventures where he will discover solidarity, parental love, courage, and perseverance. 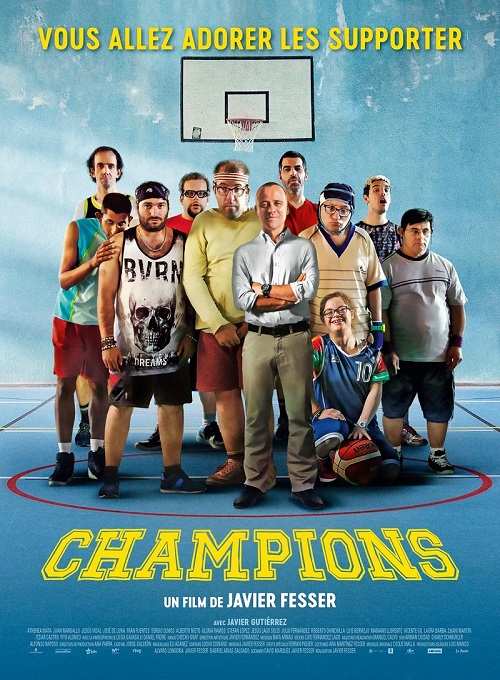 Inspired by a real-life fact, it tells the story of Marco, a basketball coach who was fired and because of alcohol, suffers a car accident that leads him to decide whether to spend 18 months in jail or does 90 days of community service training a team made up of people with different disabilities.

This film reflects how beautiful and caring these people are and disabilities are not physical but mental.

Also known as Del Revés, the story of Riley tells a girl who is characterized by being happy but who due to certain circumstances is governed by other emotions such as sadness. All emotions work together to make Riley live an emotionally stable life during puberty.

It intensely shows that all human beings have different types of personalities and that is why we must respect each other, others teach that changes are not as bad as we think. 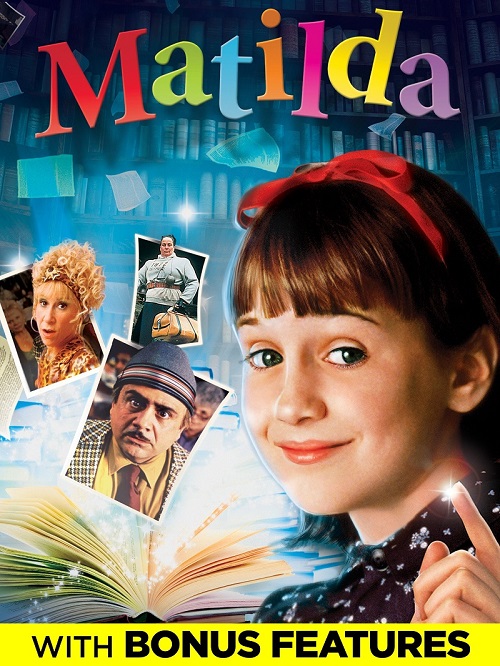 Another great classic that never goes out of style. Which narrates the life of a very special girl named Matilda, who from a very young age feels the loneliness that comes from not being accompanied by her parents and brother. To face loneliness, she takes refuge in books and this allows her to face and overcome all difficulties.

Matilda is an example of overcoming and reaching the proposed goals. 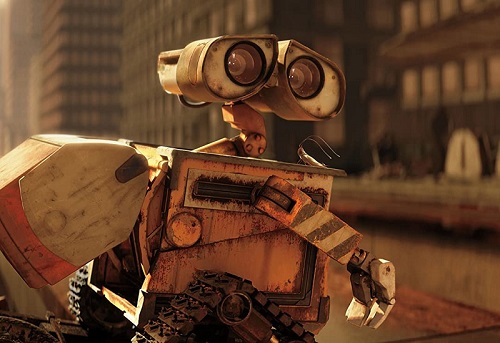 Wall-e is a small robot that is responsible for collecting the tons of garbage that the planet Earth has and for that reason it can no longer be inhabited. It is a film that deals with the issue of environmental pollution and the importance of environmental care. But above all, it teaches us that any act has both positive and negative consequences. 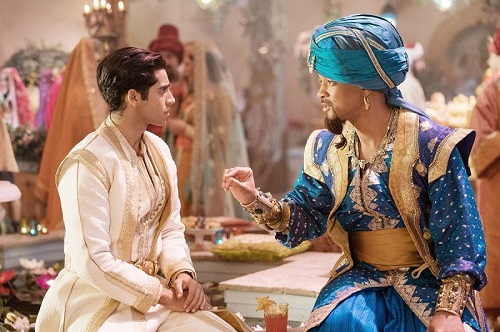 This new live-action version of the 1992 Disney animated film tells the story of a thief named Aladdin who steals a magic lamp where a charming genius lives who has to grant three wishes to his new master. Aladdin asks to be a very important prince to win the love of Princess Jasmine and begins a series of experiences full of fun.

Aladdin highlights how important it is to put yourself in the place of others, the wonderfulness of expressing emotions and not remaining silent in the face of certain circumstances.

So-called the biggest scary company in the world, James Sullivan is his best employee and his job is to scare the kids. A job that is dangerous since, for monsters, they are considered toxic, so there can be no contact. Until one day a nice girl arrives unexpectedly unleashing a series of fun and funny adventures.

This film tells the story of the little Simba son of the king of the jungle Mufasa who, after the death of his father, his uncle Scar persuades him to leave the kingdom because it makes him see that he was guilty of his father’s death. In his adventures, Simba meets some nice friends who help him to get ahead until the day he returns to his lands to avenge his father.

The Lion King teaches the importance of friends, responsibility, and courage to face obstacles.

This beautiful film is based on the friendship between two different beings, a human girl and a nice alien who together live certain adventures where Oh (the alien) understands that making mistakes and being different is not a bad thing.

Mutual respect, tolerance, and inclusion are some values ​​present in this wonderful story.