With the premiere of the live-action Death Note movie produced by Netflix, here are five anime like death note that you can see if you are a fan of Tsugumi Ohba and Takeshi Obata’s original work.

These series are not exactly the same as the show starring Light and L but have certain elements in common such as intrigue, moral conflict, and supernatural events. 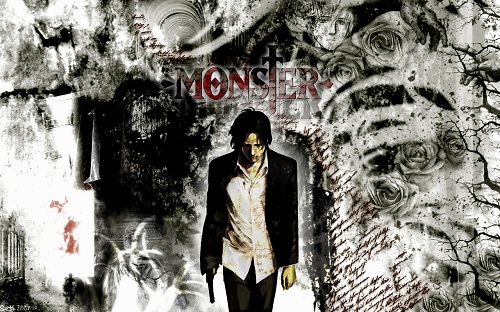 The series focuses on neurosurgeon Kenzo Tena, who decides to save the life of a child instead of that of an important politician. Over the years, that infant becomes a psycho killer and the doctor begins to chase him through different cities to stop him. 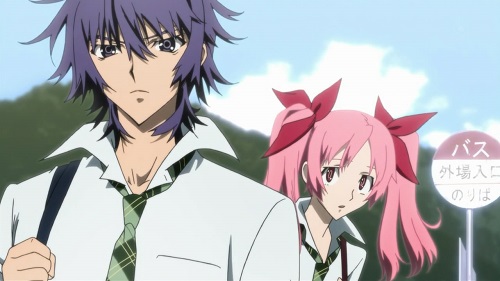 A family moves to a small town called Sotoba since its arrival at the location, constant and mysterious deaths begin to occur. Ozaki Toshio, a doctor at the only hospital in the village, initially believes it is an epidemic. But his research will lead to another conclusion. it is one of the best anime like death note. 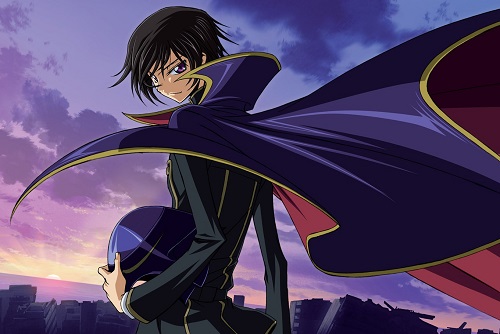 Lelouch is the son of the Emperor of Britain, due to a war orchestrated by the monarch. His wife dies and his daughter is blind and invalid. His offspring wants to take revenge for it and get a power called Geass. Thanks to him he is able to create a whole rebellion and an army that supports him. 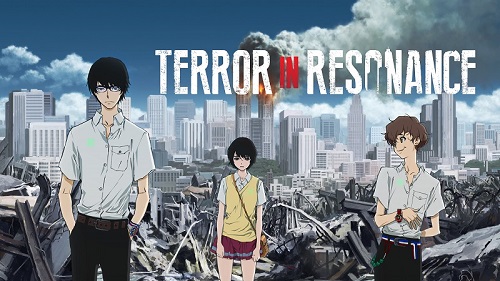 Tokyo has received a terrorist attack and the only clue who perpetrated it is a confusing video on the internet. While all the authorities look for the intellectual authors. Two young people – who are not supposed to exist – carry out their plan: to make the world chaos. 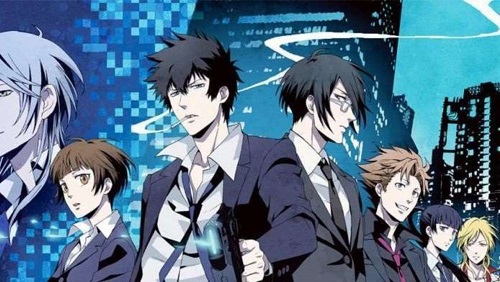 Located in the near future, the Psycho-Pass is a psycho-somatic scanner that determines whether a person can be a potential criminal. If someone exceeds a certain qualification, he is persecuted by a group called Executors – which is made up of criminals.  And these, in turn, are monitored by the Inspectors – who are police officers. The moral conflicts here are evident and constant, as well as the action present in each encounter.

Is there any other anime similar to Death Note that you recommend? Write us in the comments.

You may interest- The 10 best military anime