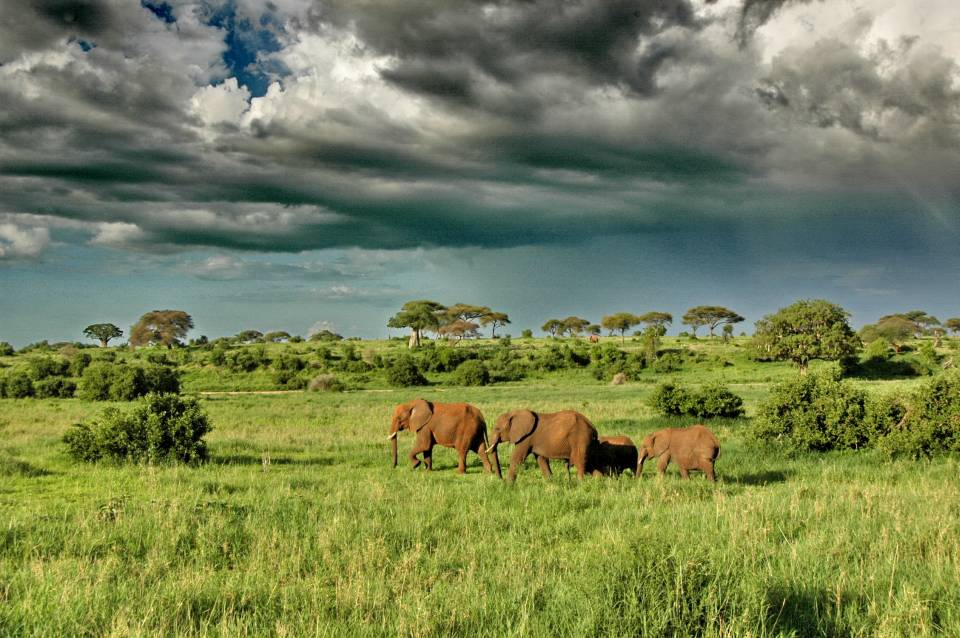 Given the fact that Tanzania is home to a number of high- profile safari locations, it stands to reason that you may not be familiar with all of them.

Take Tarangire National Park, for example, which is in Northern Tanzania and not as well branded as prominent alternatives like The Serengeti and the Ngorongoro Crater. However, it still provides a number of Tanzania safari activities to enjoy for a plethora of potential visitors, while it’s also a popular destination for high concentrations of various species throughout the year.

In this post, we’ll provide a brief guide to Tarangire National Park and its most unique features, as well as pointing out a few ways you can benefit from cheap travel.

Based in the north of Tanzania, Tarangire National Park is defined by a number of several water sources in the form of tributaries and swamps.

These provide permanent sources of water that prove pivotal when the surrounding lakes and rivers dry up, which in turn attracts a migratory movement of up to 250,000 mammals during the dry season.

This season runs from June to October, and this is undoubtedly the best time to visit Tarangire National Park if your aim is to a high volume of animals and big five game.

During this time, an estimated 5,000 to 10,000 elephants are thought to be on the move to and across the park, with this providing an incredible sight that rivals the Great Wildebeest Migration throughout The Serengeti.

The region is also home to large populations of hulking buffalo, zebra, gazelle and ostrich during the five-month dry season, although the precise numbers vary as several predators move in and out of the park at different times. 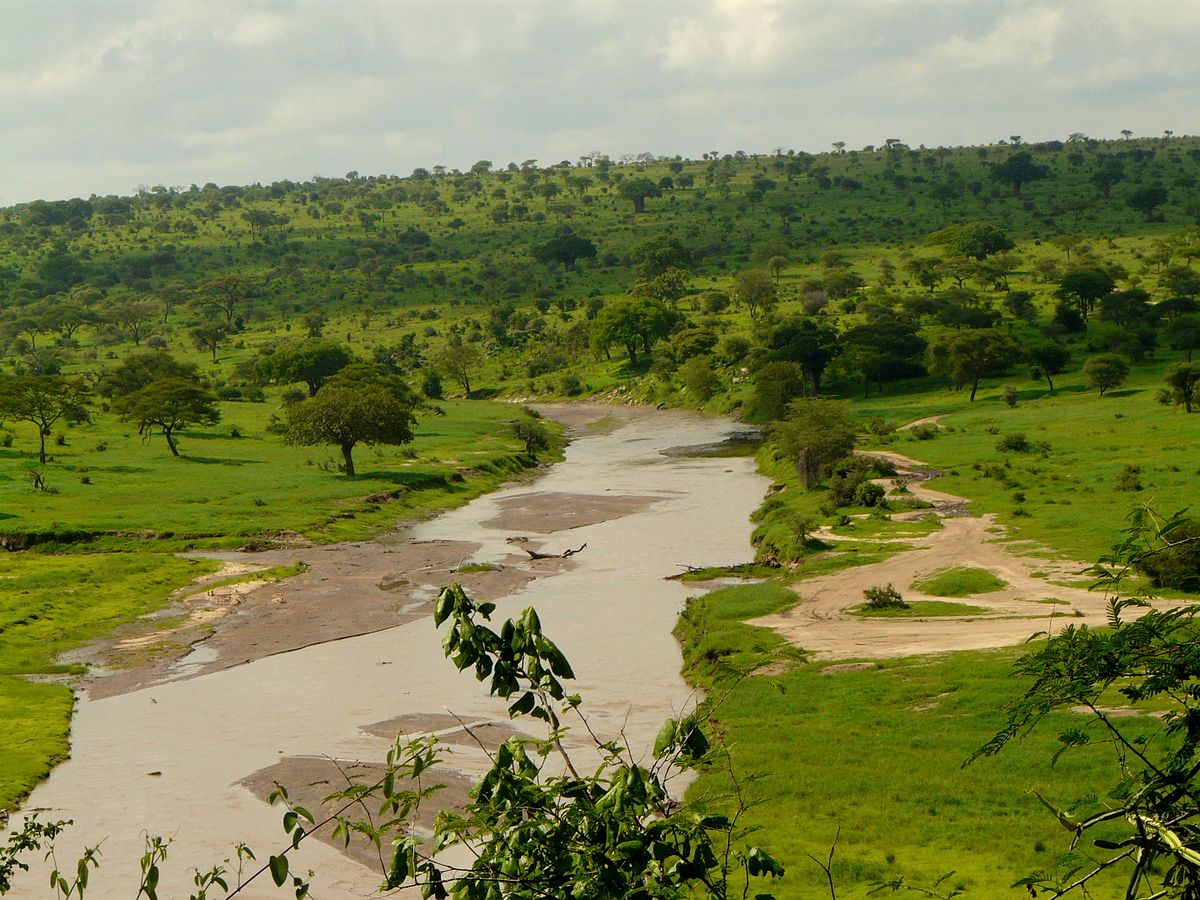 What Else do you Need to Know about Tarangire National Park?

One of the first things that strikes you about Tarangire National Park is its stature, with giant baobab trees and medusa-headed monoliths towering over the sodden marshlands and assorted wildlife.

The park also comprises of 2850 sq. kilometres (1096 sq. miles) of acacia wooded grassland, while it fronts the Great African Rift Valley escarpment. This is set in an ecosystem that’s 10-times larger than Lake Manyara Park, and the much of the land is owned directly by the native Maasai people.

However, the region consists largely of less rigidly restricted Conversation Areas than Lake Manyara, meaning that there remains a significant challenge when attempting to create the ideal balance between supporting eco-tourism and the protection of wildlife.

As with most safari locations, Tarangire National Park attracts thousands of insects at night, and it’s crucial that you protect yourself when visiting from overseas. Mosquito protection is a particularly important measure, and while this can be a little inconvenient it’s more than compensated for by beautiful species such as beetles, moths and beautifully marked butterflies.

Ultimately, Tarangire National Park is a wonderful place to visit, and one that guarantees access to big game wildlife during the dry season. It’s also a beguiling place to visit too, with its granitic ridges and misty swamplands extremely tranquil and capable of providing a stark contrast with busier parks like The Serengeti.