Jean-Baptiste Poquelin, better known as Moliere (1622 – 1673), was a playwright, comedian and French actor, considered one of the best comediographers of Western literature. We share some quotes from Moliere.

Son of an upholsterer, at age 21 he becomes part of a family company of professional actors, the Béjart and his fame caused by his satires about the corruption of French society grew exponentially at the same time that his work was banned from the theaters by order of the French state. The Catholic Church also did not sympathize with his work, which he referred to as “a demon in human blood”.

His excellent works go through “Tartufo”, which satirizes hypocrisy in religion and from which he wrote three versions. He would also leave us “Don Juan” (1666), considered his masterpiece, or the great “El Misantropo”, “El Avaro” or “Gentilhombre Burgues”.

Moliere, in full representation of one of his works, “The ill imaginary”, felt indisposed and died the same day a few hours later. 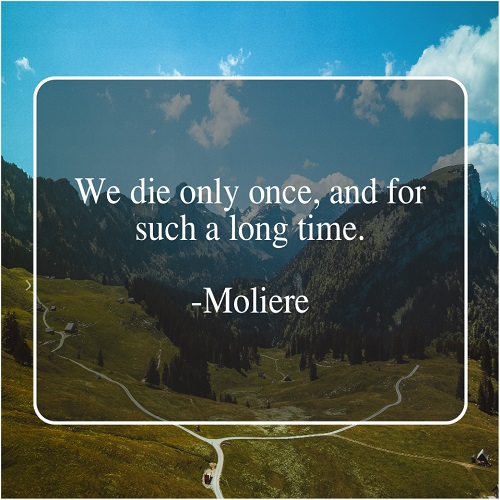 His epitaph, written by himself, has no waste: “Here lies Molière, the king of the actors. In these moments he is dead and he really does it well “.

We leave you with some of the famous quotes from Moliere:

“Hypocrisy is the height of all evils”.

“To those who ask me the reason for my trips, I answer that I know what I’m running from but I do not know what I’m looking for.”

“I prefer a vice tolerant to an obstinate virtue”.

“Almost all men die of their remedies, not of their diseases.”

“Uninterrupted happiness bores: must have alternatives.”

“Things are not worth anything but what is asserted.”

“Beauty without grace is a bait without bait.” 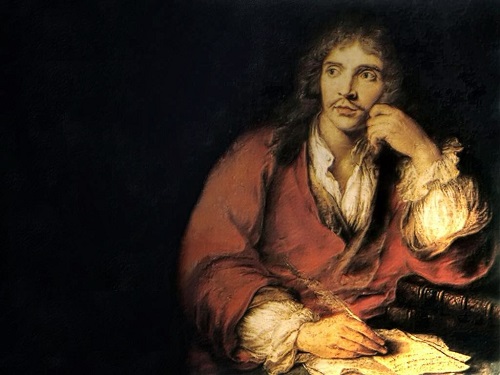 “It was never the case to conquer a heart by force”.

“Death is the remedy of all evils, but we should not lay hold of it until the last minute. ”

“The calm reason flees from all extremism and longs for moderate prudence.”

“Doctors. Lucky men His successes shine in the sun … and his mistakes are covered by the earth. ”

“No one is able to avoid love, and nobody is able to prevent their love from ending.”