Asia is a mystical and magical continent, it is a legendary place where many stories and legends of the land come from. Therefore, horror films in Asia have a different and peculiar style. Their traditions influence their films with an essence very different from what we are used to.

Let me recommend you ten Asian horror films that will not leave you indifferent. You will see that they will scare you much more than anyone you have seen in Hollywood. 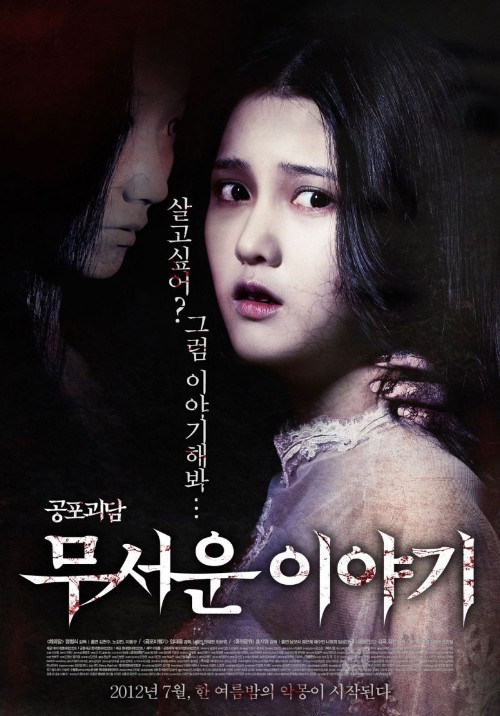 A very evil serial killer has kidnapped you and the only way to stay alive is to tell you horror stories. If he gets bored, you will die. How long do you think you would be able to endure? Few days? Some hours? A few minutes?

Moo-seo-woon I-ya-gi teaches us four horror stories. All are terrifying and original, but the most recommended is the third on a zombie apocalypse. It is one of the best Asian horror movies.

The most remarkable: It is the terrifying version of Arabian Nights. 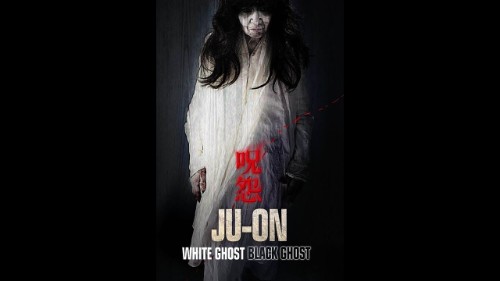 After the success of the American remake of Ringu, they adopted a few Asian films to take advantage of fashion. One of the best-known adaptations is The Curse, the adaptation of Ju-On in 2003.

What many people do not know is that there is not a single Ju-On movie, but 7! Although all are highly recommended, there is one you deserve to know: Ju-On: Shiroi Roujo. This film does not have much to do with the original story, so you do not need to see the other 6. The only thing they have in common is the curse that arises and stays when a person dies violently in one place. The spirit of the victim is condemned to remain there. And people who have the bad luck to approach will have to face the desire for revenge of the spirit.

The most remarkable thing: If the others were afraid because of their photography style, with this you are going to scare them even more. The old woman in white is going to shit you.

May like this – The 20 best action movies on Netflix 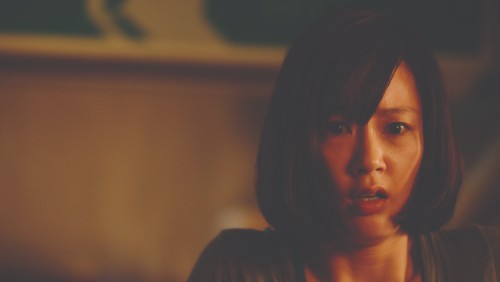 They say that everyone has a double / twin, a doppelgänger. Also, some say that double is an evil creature that feeds on your energy and others say that if you know or talk to them, something terrible will happen.

A woman realizes that she has an ultra creepy double that is following her but she is not the only one that is going through this. There is a whole group of people who, like her, are being persecuted for bad versions of themselves. Together, they will try to fight against these creatures as they try to find the truth behind all this.

The most remarkable thing: It is based on real cases that have happened all over the world. Go figure! 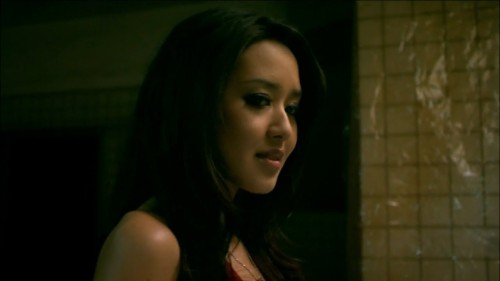 Wade Chen is a good man and thanks to his sympathy, they invite him to an exclusive party, one in which only the richest people in the country go. Spend the best night of your life, earn a lot of money, win a luxury car and get involved with a model.  It is one of the best Asian horror movies.

But like everything good, it ends and a nightmare arrives to replace it.

The most remarkable: Torture, murder, and human cruelty. No ghosts 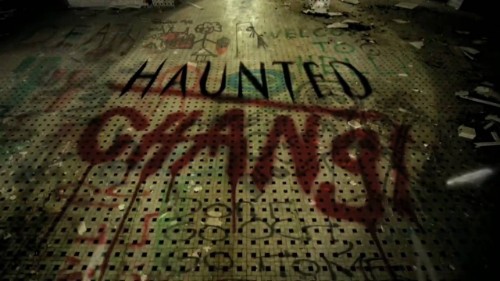 There is nothing more terrifying than spending a night in an abandoned hospital and really delighted. It is an experience that many would not like to live. But when you’re a paranormal investigator, it’s like a dream come true.

Or your worst nightmare.

This movie was shot in a place well known by the paranormal world because strange things have really happened there. In fact, many say it is the most enchanted site in the world. What a pity that now they do not let anyone in. It is one of the best Asian horror movies.

The most remarkable: It is filmed as if it were found footage 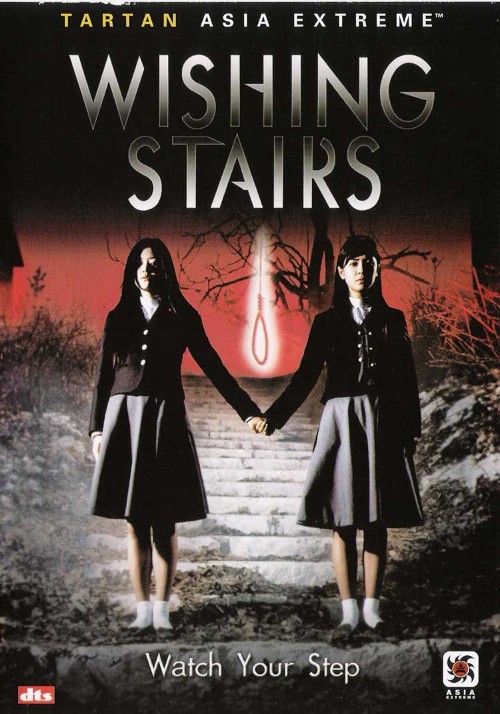 In a Korean boarding school, there is a legend on a ladder of 28 steps, but sometimes an extra step appears and it is bundled. It is actually the third film in the series but all the films are independent stories. Schoolgirls appear stairs that give desires and dead schoolgirls.

The most remarkable thing: When Jin-Sung burns alive.

The Japanese made fashionable the ghosts that came from televisions or enchanted mobiles, so … why are not their ghosts that come out of the Internet?

The most remarkable: Every time a computer screen is turned on. 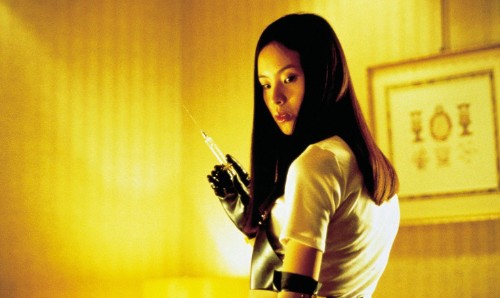 A widower agrees to make castings to find the perfect woman, but the one he chooses is very different from what he thought.

Body mutilation, monstrous characters, and the movie’s editor were possibly drugged, or it’s just that it’s a Takashi Miike movie.

Even the gore masters, Eli Roth, and Rob Zombie said the movie is ” spooky “. It is not for those who can not stand blood and torture.

The most remarkable thing: Everything is remarkable. In fact, you wish you had not seen her. It is one of the best Asian horror movies. 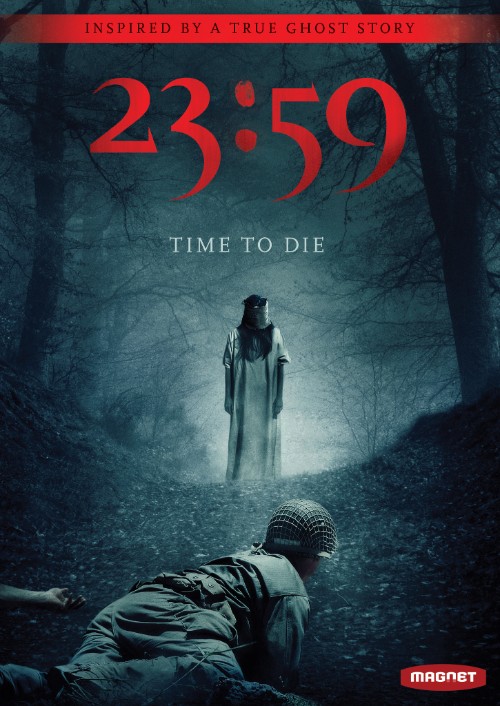 Instead of being terrorized by terrorist groups, a group of soldiers is terrorized by a ghost woman who has no problem in charging them, one by one.

The most remarkable thing: They say that you never forget the experience of having been in the army, but with this ghost, you will wish you had not enlisted. 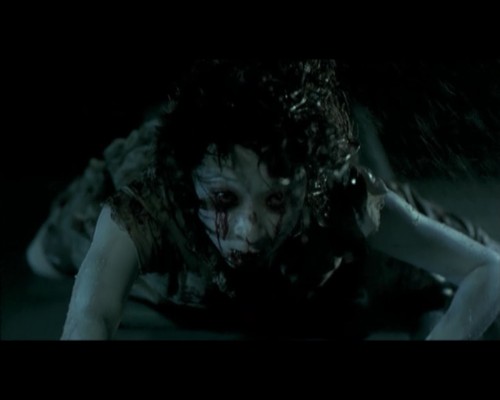 After a car accident, a couple is persecuted by a spirit that appears in all the photos they make. They begin to investigate where the woman comes from and her story.

But they find out that everything that happens in the past can mark a person.  It is one of the best Asian horror movies.

The most remarkable thing: It’s a very good movie, but the end is BRUTAL. It is creepy and leaves you dead.

Also, read- What happened to Solarmovie?