It would be the work of, and already is, several volumes to describe how bad some of the kings of England have been. Cruel, uncaring, immovable, idiots the list can and does go on. Not that you see that form films. Regency diffidence suggests that if you speak to the King it’ll all be alright. Not true in the case of these 3 imbeciles. A Republic never seemed so appealing. 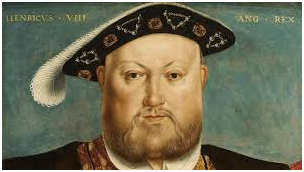 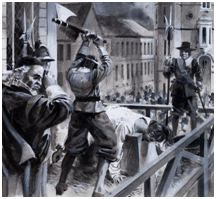