They are the most powerful cars that have been released to date, real power wastes that exceed 1,000 hp without problems.

The most powerful cars in the world in 2018 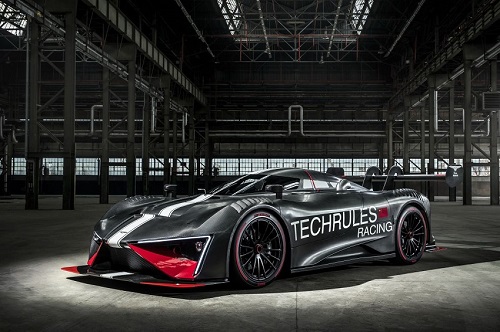 Of Chinese origin, it is available with four or six electric motors. The second version is the most powerful, in addition to having an acceleration from 0 to 100 km / h in 3 seconds and reach up to 330 km / h tip. It uses a turbine as a generator to recharge its battery. It is the most powerful cars in the world in 2018. 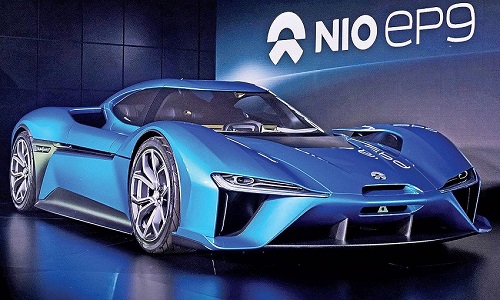 This hyper-sport designed for the circuit is really powerful, very light thanks to the use of carbon fiber and with an aerodynamic that helps an incredible bend. In addition, it is capable of going from 0 to 100 km / h in 2.7 seconds. 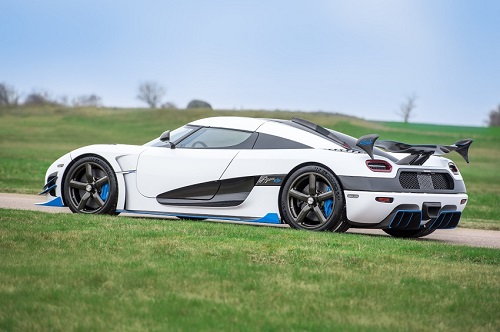 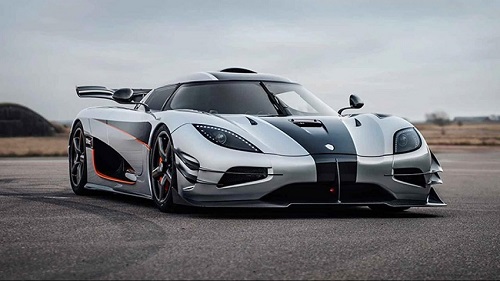 Its name comes from its weight / power ratio: 1,360 CV for 1,360 kilos of weight. The responsible one is a 5.0 V8 block that, together with an automatic double-clutch gearbox, allows you to accelerate from 0 to 300 km / h in just under 12 seconds.

After launching the Concept One, Rimac presented this improved version: 100% electric, with four engines, two on each axis, with a combined power of 1,384 hp and a maximum torque of 1,800 Nm. 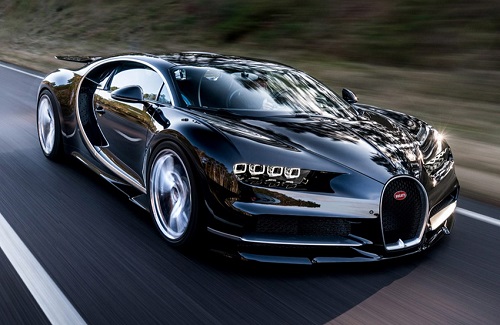 Surely it is the best known hyper sports, but not the most powerful that has come to produce. Even so, the 1,500 HP produced by its W16 engine of 8 liters and with four turbos allow it to enter the Top 5. It is also one of the most expensive in the world with a base price of 2.4 million euros. 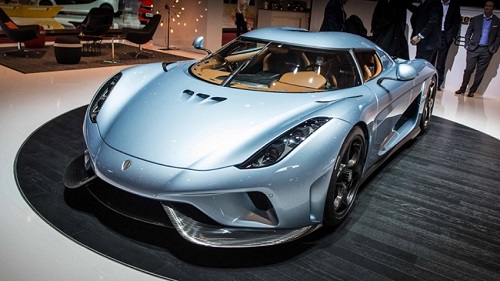 It narrowly outperforms Chiron, but those 10 extra CVs place it a little above. It uses a system that combines a V8 engine with three electric motors, reaches up to 2,000 Nm of maximum torque and uses a direct transmission that does not use any gearbox. 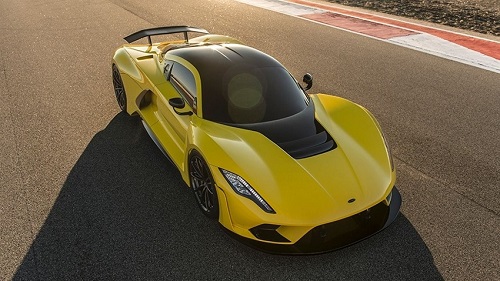 Its goal is to be the fastest in the world and boasts to exceed 482 km / h, but still has to prove it officially. Capacity for it seems to have thanks to its 1,622 hp and its weight of 1,338 kilos. Only 24 units will be manufactured, each with a price of 1.6 million euros. 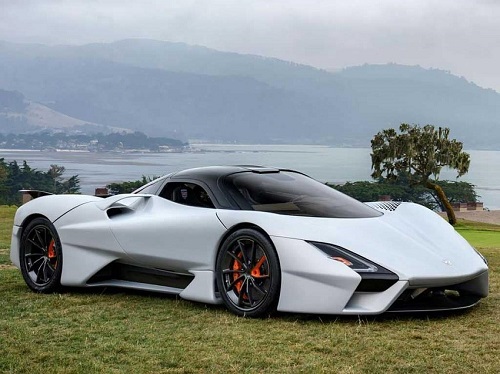 Although it was presented some time ago, the company in charge of developing it has not stopped evolving. It started with a 7.0 liter block, but currently uses a V8 5.9 that has grown to deliver 1,750 hp. However, its objective is another: to be able to reach 500 km / h.

The improvement of the electric supercar accompanies its almost 2,000 HP of power with another 2,300 Nm of maximum torque, which also serves to be the fastest electric accelerate from 0 to 100 km / h, just 1.85 seconds.