One of the most iconic toys that has stood the test of time is Action Man. From soldier to diver to helicopter pilot and many more, it is fair to say that action man inspired kids over the years from police officers, to those who work in close protection London, to deep sea divers. Action man still remains a popular toy, from his humble beginnings in 1966. 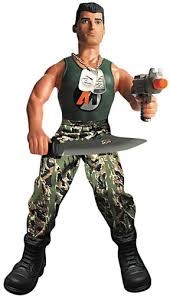 Barbie is another toy that has enjoyed worldwide success for many years. Over the years, Barbie has enjoyed this success with her boyfriend Ken, and enjoys her luxurious Dreamhouse and pastel pink car of course. She has also had a wide range of careers over the years – from nurse in 1961, to pilot in 1999, to scientist in 2015, Barbie certainly has a wide range of talents!

Lego has had huge success over the years and only seems to be going from strength to strength. Started in 1932 in a small Danish workshop, Lego has had phenomenal success worldwide, even having a movie of its own! The endless opportunity to build and create is the huge appeal of Lego, and also the kits such as Star Wars and Harry Potter have been enjoyed by both children and adults alike! 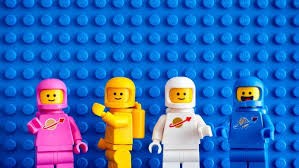 Etch a Sketch is a great example of how a simple toy can continue success throughout the decades. First invented in the 1950s, the etch a sketch enables children to draw pictures using 2 different dials, and then erase it. Since the 1950s etch a sketch has continued to be very popular with children and has barely changed from when it first appeared on the scene.