The depths of the oceans remain the great unknown. The marine bottoms hide the rarest fish in the world, whose characteristics astonish and frighten equally. Few are the lucky ones who have been able to see any of the species on this list. Although their existence is proven, they seem taken from a science fiction movie.

The rarest fish in the world 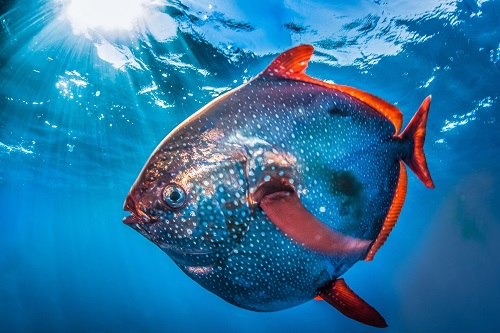 The moonfish could not be absent from this list of the rarest fish in the world. It has enough merits to have become the largest bony fish on the planet. These specimens can weigh more than 1000 kg, but there are specimens that even reach more than 3 meters in length and exceed 2 tons. Also known as Mola Mola, its meat is considered a delicacy in countries such as Japan, Korea, and Taiwan, but it is banned in the European Union. 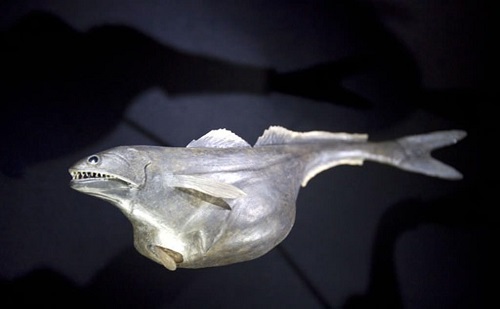 Among the rarest fish in the world, the black gobbler is the one that most puzzles us. It is characterized by having an elastic stomach, which allows it to swallow prey much larger than it. It is also transparent, so you can see perfectly what you have eaten. When its digestion ends, the stomach returns to its normal shape. It lives in deep waters of the Pacific, Atlantic, and Indian Oceans, between 700 and 2750 meters deep. 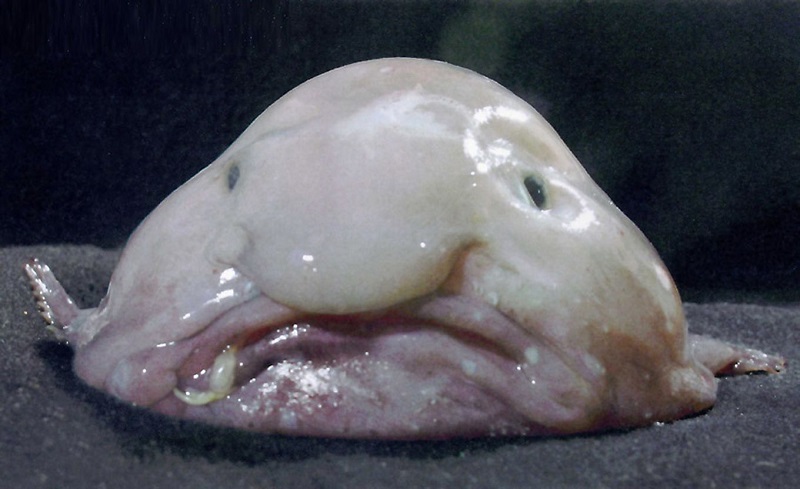 The drop fish had the honor of being chosen in 2013 as “the ugliest animal in the world”. Its appearance has an explanation and demonstrates, once again, that nature is wise. When living in depths between 900 and 1200 meters, where the pressure is several tens higher than the level of the surface, the flesh of this fish acquires a gelatinous consistency with a lower density than water, which allows it to float on the bottom without spending energy swimming. 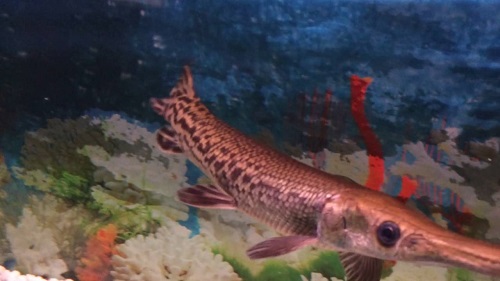 This tropical fish was found in the Canary Islands in 2011. Its scientific name is Ethiopia punctifer, but we have decided to baptize it as a crocodile fish because of its resemblance to this reptile. However, the appearances deceive and this fish is completely harmless, although it can reach almost two meters although it only has ten centimeters in width.

New species are appearing in Galician waters due to the emigration caused by global warming. Among them, the peregrine shark, one of the most curious within the family, which makes it one of the rarest fish in the world. In addition, it is the second largest and reaches 10 meters in length and four tons in weight, despite its impressive size, it is harmless. 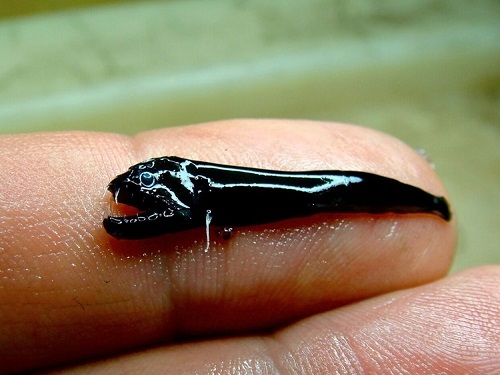 The black dragon, without a doubt, deserves to be on this list of the rarest fish in the world. This creature travels up to 2000 meters below the surface of the sea. Its appearance reminds the famous monster of the movie Alien. The females, with chin and fangs, can grow up to 40 centimeters, while the males only develop 5 centimeters in span, without a beard, and with little teeth. In addition, these fish are capable of generating light by means of biological photophores.