Skip to content
home Reviews Is the Brexit extension bad news for manufacturing?
Spread the love

The uncertainty surrounding Brexit is causing misery for businesses, with investment decisions being put on hold and losing firms valuable business.

Representatives from the business world are frustrated and disappointed, and the latest delay means a decision might not be reached until the autumn. The lack of action is also being blamed for putting some smaller firms out of business. It is estimated that up to 70% of businesses have put their development plans on hold.

Getting overseas investment is proving particularly difficult, especially from countries such as Japan, who have a new trade deal with the EU, leaving the UK isolated. In addition, Japanese motor companies Honda and Nissan and industry giant Panasonic have all reduced their UK operations since the Brexit vote.

One of the problems is the possibility of a 10% tariff being added to UK deals; when dealing with the EU, there is a tariff free agreement. 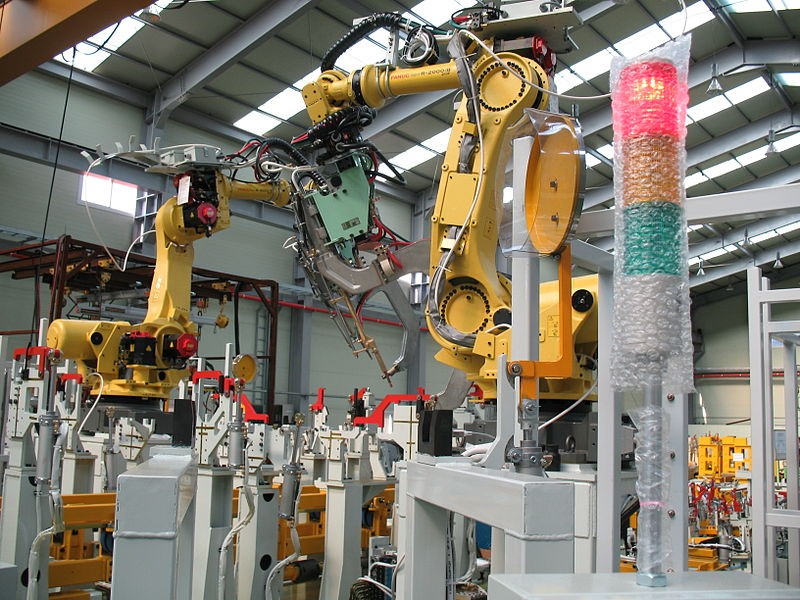 Christine Lagarde, the Managing Director of the International Monetary Fund (IMF) has also shared her concerns for the business industry, but welcomed the news that Britain will not be leaving the European Union without a deal.

The IMF had previously warned that leaving without a deal would put the UK at risk of a two-year recession, having a serious and detrimental effect on businesses and industries up and down the country.

It is already thought the money and resources some smaller businesses have spent on planning for a spring Brexit have put them in a vulnerable position, and the extended delay will put them under further pressure.

One of the problems industries such as food and medical are seeing is the need to stockpile in case of disruption after Brexit. This is disrupting stock control and has given companies such as Coca-Cola a boost due to increased orders.

It is widely expected that the prime minister will try again to get her Brexit deal passed before the end of May. Otherwise, the UK will have to take part in the upcoming European Elections.