Skip to content
home Reviews How does an electric relay work?
Spread the love

Relays are an action that is used to trigger a bigger action. Machines and electrical goods use them as sensors to switch things on and off quickly. They were invented by Joseph Henry in 1835 when he used the idea to develop his electric telegraph. He used a small electromagnetic switch to switch a larger one on and off. With this idea, they could be used to cover long distances required for communication. 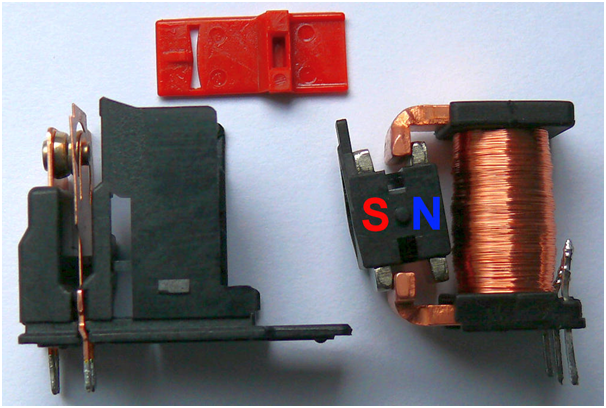 A relay is an electromagnetic switch. It is operated by an electrical current that can turn a larger electrical current on or off. The electromagnet contains a coil that becomes a magnet when electricity flows through it, and it can be thought of as a lever. The most widely used example is a car ignition. When the key is turned, it doesn’t interact directly with the battery. Instead, it activates the relay and passes the signal so the car can start.

Relays bridge a gap so that smaller currents can turn on much larger currents. Relays work as switches by turning things on and off (ignition key) or as amplifiers that convert small currents to larger ones.

How does electric relay work?

Electrical control components such as those at http://www.osmelectrical.com/ can be used to demonstrate how electric relays operate. When power flows through a circuit, it activates the electromagnet, which generates an electromagnetic field. This electromagnetic field attracts a contact, which then activates the second circuit. When the power is turned off, a spring returns the contact to its original position and the second circuit is switched off. This is known as a “normally open” relay, and it’s the most common type. 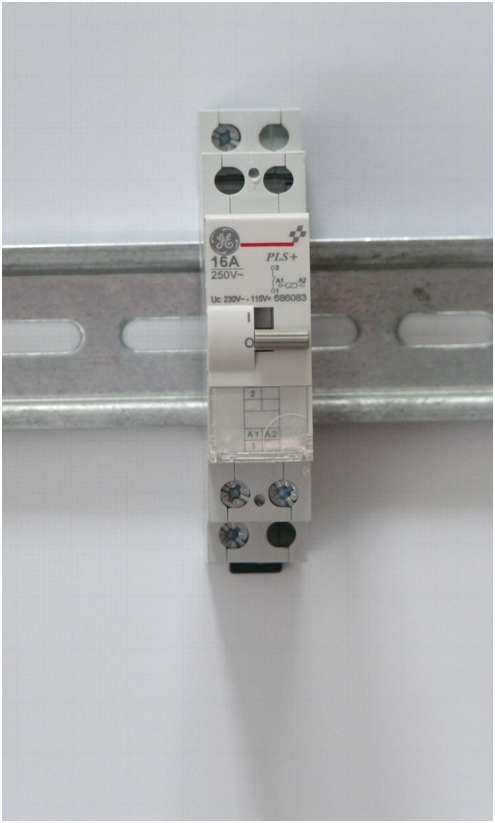 A relay can link two circuits together where a switch or sensor powers an input circuit. When activated, it will feed the current to the electromagnet, which will pull a metal switch closed and then activate a second output current. In this instance, a small current activates a large current.

Relays can be used to trigger alarms, which are activated when a circuit has been broken. Relays are often used to prevent electrical overload; they switch off with the irregular current until the problem can be addressed. Relays can be found in science classrooms all the way up to railroad signalling systems and power regulation in factories.