In the past there was no great dilemma involved in starting primary or secondary school. Unless there was some special reason not to, you simply went to whichever one was in your catchment area – a boundary based on where you happened to live. However, over time changing demographics have seriously affected this process, with a sudden and unusual spike in birth rates having triggered something of a crisis. 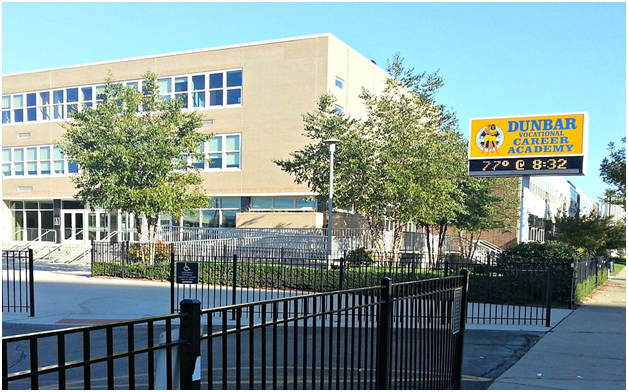 The most emotive point in this school-demographic conundrum is probably the disappointment or stress not securing their first school choice puts on parents and children. This can mean children being separated from close pals from their primary school days as ‘big school’ looms menacingly on the horizon, an outcome some children will find easier to deal with than others. In other cases getting to a school a distance away can be a problem, especially if public transport is not a viable option. Then there’s the possibility of overcrowded classrooms, which inevitably stretches both teachers and resources to the limit.

In some areas it’s more about sitting tight and riding it out. However, in some areas schools took immediate action and expanded – either by adding space to an existing building or simply adding another completely new one. These supersize primary and secondary schools don’t compromise learning experiences because new classes are formed to meet demand, which keeps the numbers even. 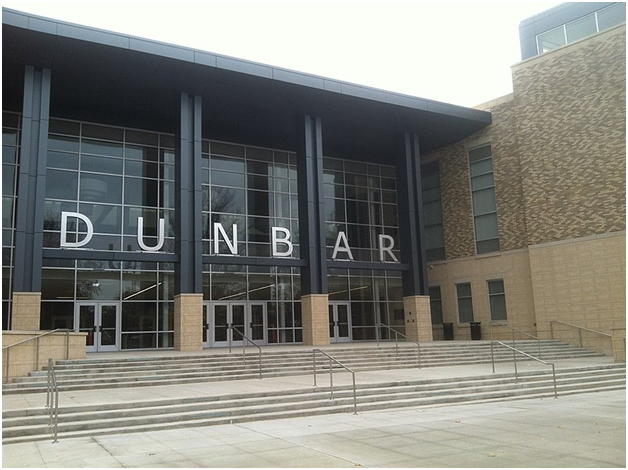 Pupils don’t miss out on modern resources like dry wipe whiteboards for children, which schools supply from specialist stores such as https://wedgewhiteboards.co.uk/product-category/education/, and special efforts are made for all heads of years to get to know all those in their care. This is a key point, as even a couple of years of lessons in temporary classrooms with few facilities could negatively impact the outcomes for students involved.

Although the projected growth figure of primary and secondary school age children has unexpectedly tapered off and will be lower in the long term than was originally predicted, things won’t actually change for a while. It will be at least another couple of years for primary age youngsters, and perhaps 7+ years for older children, before the crisis over competition for limited places in schools close to home, larger class sizes, and for some children, long commutes, subsides.