Psychology is a science that encompasses a large number of fields and fields of application . Its object of study is the human mind and behavior, but it also studies other aspects; That is why psychology diversifies (and specializes) in many branches or fields. We talk about the branches of Psychology.

In this article, we will know the 10 most important branches (or fields) of Psychology, although there may be some more. We will know its characteristics, fields of application, functions that develop different types of professionals and we will see some examples.

The 10 branches of Psychology and what each one consists of

What is each of these 10 branches (or fields) of Psychology? We will see it in detail below.

Clinical psychology is the branch of psychology responsible for studying psychological (or mental) disorders, as well as abnormal behavior. In addition, it includes the evaluation, diagnosis, and treatment of such mental disorders.

In the degree of psychology, the majority of subjects that we find, at least in Spain, are of clinical psychology. Many times it is the branch that most motivates future psychologists and the one that most reminds of the situation of the couch, patients, own consultation …

The functions of a clinical psychologist are, therefore, in addition to diagnosing, evaluating and treating, also preventing any type of mental disorder (or maladaptive behavior).

The PIR consists of an exam that, if passed, gives access to a 4-year training plan as a resident psychologist in a hospital in Spain. 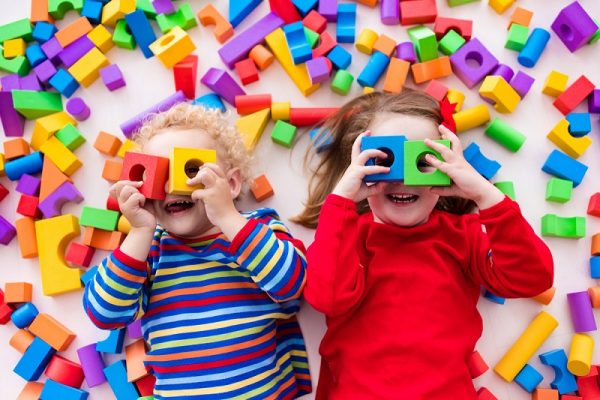 This branch is responsible for studying the different processes involved in learning, in addition to the factors involved in educational centers. That is, it studies the subject itself that learns, but also the medium in which it learns, the agent that teaches it, etc., and all the variables that influence the learning process of a person.

The functions of the educational psychologist include attention to students with learning difficulties. In addition, it intervenes in psychological processes that can hinder learning. It coordinates with other professionals to help students learn effectively.

Educational psychologists can work in schools (both ordinary and special education), in associations, foundations, teaching … 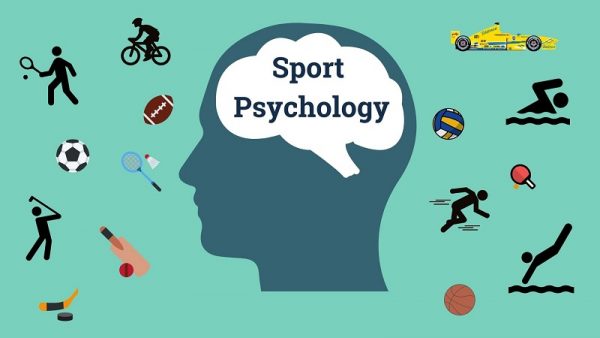 This third branch or field of psychology deals with studying the psychological factors that may be influencing the performance of an athlete, as well as their participation in different activities or sports championships. It is an especially key figure for high-level athletes or elite athletes (professionals).

Their functions include psychological attention to athletes, in aspects related to their performance, their training, possible injuries, etc.

These professionals can work with athletes individually, but also in football teams, basketball … (or any sport), clubs, federations, etc.

4. Psychology of the organization and work

This branch of psychology refers to the discipline of human resources, characterized by being involved in all those processes that affect the employees of an organization (company), these being: a selection of personnel, training of workers … Thus, human resources are responsible for managing organizations at the level of workers (employees).

The functions of a psychologist of the organization and work may vary depending on the department where you are, but basically, they are: search and screen candidates for vacant positions, conduct interviews (i.e. personnel selection), design and / or implement training for workers, group dynamics, occupational risk prevention, etc.

This type of professional can work in any company that requires it, public or private, in the human resources department.

Evolutionary psychology studies the development and changes that occur at a psychological level throughout the lives of people, at different vital stages. That is, it focuses on each of the stages (ages) of life, characterizing them with milestones and other elements.

Personality psychology, another branch of psychology, studies those elements or factors that characterize us as individuals; that is, the study personality, traits, types of behavior, etc.

It focuses on analyzing why a person behaves in an “X” way, according to their personality type, analyzing the influences received. In addition, it evaluates and describes how this personality is modified throughout life. 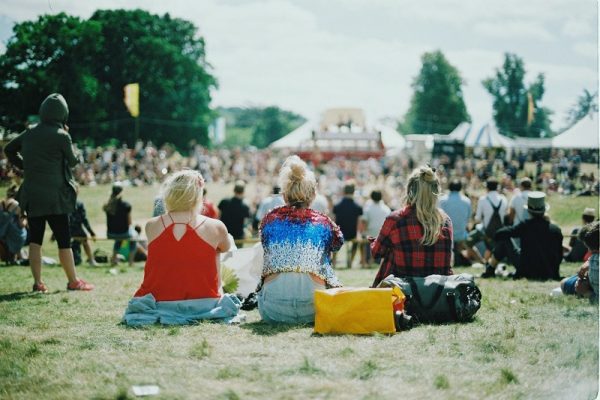 This branch of psychology is responsible for studying the behavior of individuals in society and at the relational level; that is, the individual studies in his relational context, as a social being (who lives in society and needs to relate to others). In addition, it is also responsible for studying how the environment or social environment influences their behavior.

Forensic psychology is another branch of psychology, responsible for studying the processes that are carried out in the courts of justice from a psychological point of view. In other words, a forensic psychologist has the function of collecting and analyzing psychological evidence. So that they can be taken into account in judicial proceedings.

In addition, you can also evaluate a person who has suffered abuse, rape, etc. And, you can also assess whether a person has a certain mental disorder that has led him to commit a certain criminal act.

Sexology focuses on the study of sexual alterations or behaviors and conditions that may be hindering emotional, intimate and / or sexual relationships in a couple. This branch derives from clinical psychology since it also focuses on abnormal or dysfunctional behaviors.

It can be applied in the field of sexual dysfunctions, but also in other types of partner problems. In addition, it is also ideal for couples who want to improve their sex life, even if they do not have any type of disorder. 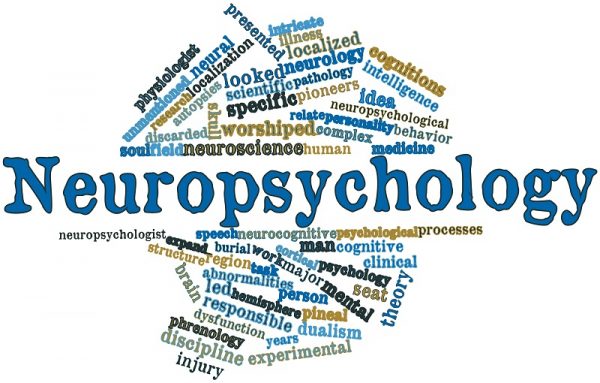 Neuropsychology is another field, between neurology and psychology; Its object of study is the nervous system. Specifically, study the relationships between this and behavior, emotions, feelings, communication, etc. It is a branch related to neurosciences. In addition, it studies neuropsychological disorders or alterations, whether genetic or acquired.

A neuropsychologist can work in hospitals (with the PIR, or with the General Health Master). You can also work in centers where workshops or sensory stimulation therapies are carried out (for example for people with Alzheimer’s, Parkinson’s, patients who have suffered a stroke or head trauma, intellectual disability, etc.).