Zoopla’s Commuters Affordability Index considers annual mortgage costs and travel season ticket prices to rank commuter locations by their affordability. The information provided by the index can be combined with average commute times to provide a useful tool for identifying commuter hotspots for some of the most sought-after regions of the country. 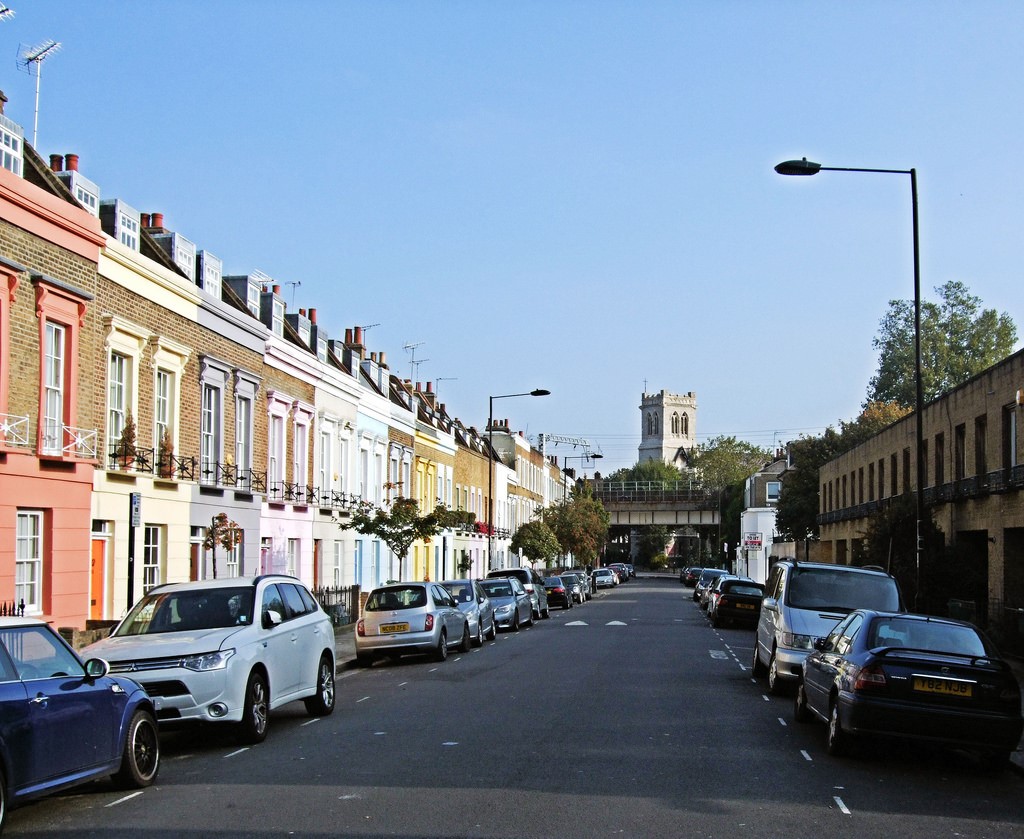 According to government statistics, people working in London have the longest commute of anywhere in the country, with an average travel time of 46 minutes.

The best value location for commuting into London is Colchester in Essex, which has a combined mortgage and season ticket cost of £13,288. Commuting into Liverpool Street station takes just 49 minutes, making this an attractive option for city workers. Also appearing in the top ten commuter hotspots for London are Huntingdon, Peterborough and Milton Keynes.

The most expensive commuter location for London is St Albans in Hertfordshire, which has a combined cost of £21,405 but a travel time of just 21 minutes. 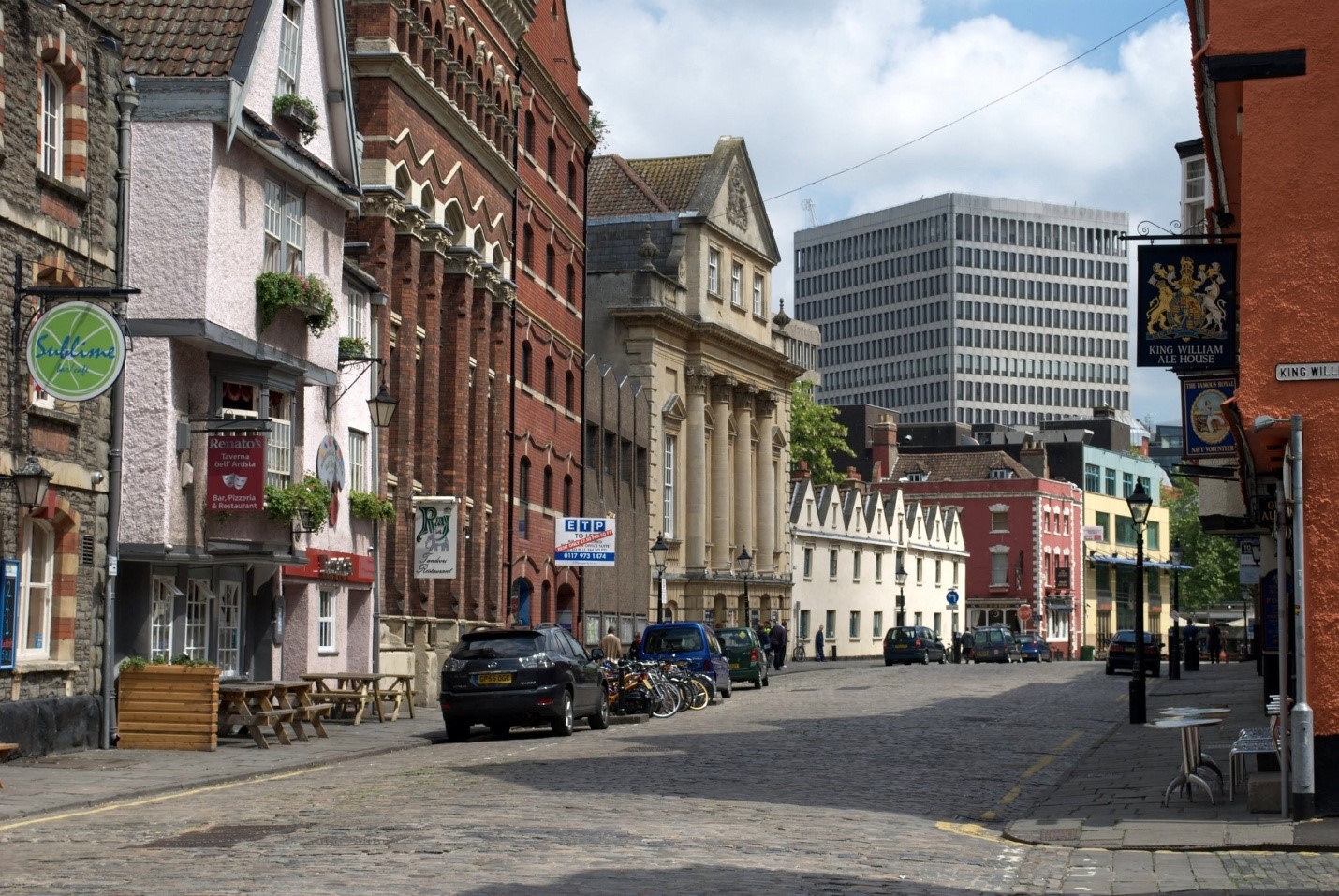 The best value location for workers in Birmingham is Wolverhampton, with a combined cost of £5,946 and a short commute time of 17 minutes. The most expensive town for commuting into Birmingham is Warwick, where the combined mortgage and season ticket cost is £14,122. The travel time is also longer at 24 minutes.