Nowadays, virtual reality apps are available to everyone. And it is that the low-cost glasses and mobile devices allow us to enjoy the immersion in 360º without the need of having an elegant Oculus Rift or HTC Vive.

There are already virtual reality applications compatible with operating systems such as Android or iOS. So from your mobile phone, you can live the experience of feeling like in another world. Of course, it is advisable to have virtual reality glasses. But versions like the Google Daydream, or the Samsung Gear VR oscillate in a price range more accessible than the Oculus or HTC.

Below we will review 10 of the most popular virtual reality applications for Android and iOS, which you can enjoy with the help of your phone and low-cost mobile glasses. 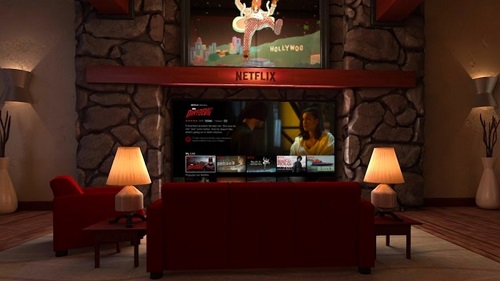 Netflix VR is the start of something bigger. For now, it is one of the available virtual reality apps, and with it, you can choose your favorite movie or series. While you are immersed in a cozy room, you can select from the different posters hung on the walls. It’s pretty basic, but it’s barely developing.

It is available for Android through Google Play, and iOS completely free. However, you must have a paid subscription to the Netflix platform to access the APP’s multimedia content. 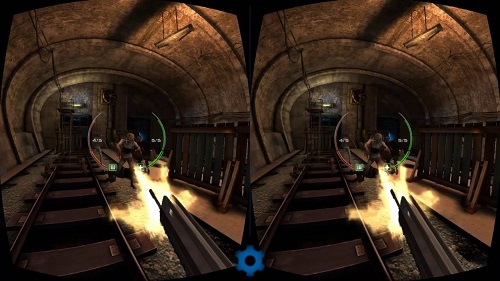 If you are a fan of fighting zombies, now with Zombie Shooter VR you can do it in virtual reality. And although it’s free, you have the ability to buy updates to enrich your gaming experience.

In the beginning, it was a paid VR application, but soon it was released by the competition with other available apps. Now, you do not have to pay a dime, and you can download for Android and iOS. 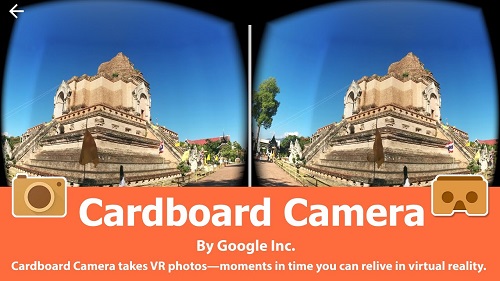 Photography may be your thing, but the camera on your mobile phone may not help much. But with CardBoard Camera, you can capture moments in 3D, without limitations. So you can portray any possible scenario, whenever you want.

Just keep your Google session started, you will have access to the app in a few clicks. It is available for Android and iOS, without paying anything. 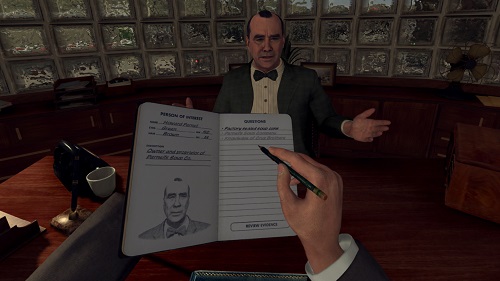 VR Noir is one of those virtual reality apps with history. A good plot is always enveloping, and if it is accompanied by an equal sound, better still. It’s a different format, which brings the seventh art to your cell phone.

This application is free through Google Play for Android and AppStore for iOS. You must download it and live its history. 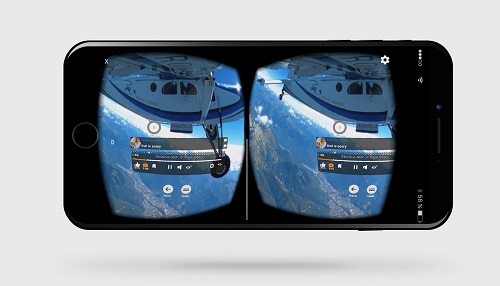 Can you imagine an app that allows you to watch any 360 videos? Well, FullDive VR does it. It has its own multimedia library to entertain you with a different way of watching videos. And you can even immerse yourself in your own videos as if it were a mobile theater. It is available for both current operating systems, free.

If you like horror virtual reality games, Sisters is the option for you. Some compare it with Resident Evil, only you can experience the horror of this game in the first person. It is quite entertaining to play it on your mobile, but do not do it alone. You can stay immersed in the reality of terror. It’s free for both Android and iOS. 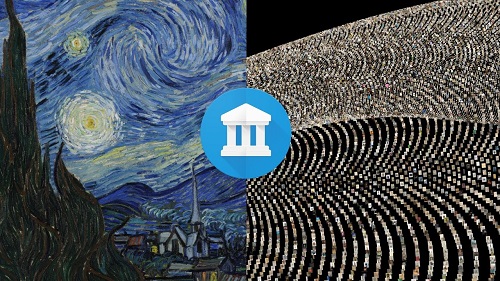 Some call it one of the best among virtual reality apps. And you can become a true globetrotter, and know thousands of heritage sites, and learn about its historical value.

In addition to touring them in 3D, you receive up-to-the-minute information about the place you visit. Download this app for Android and iOS without paying anything, and travel the world. 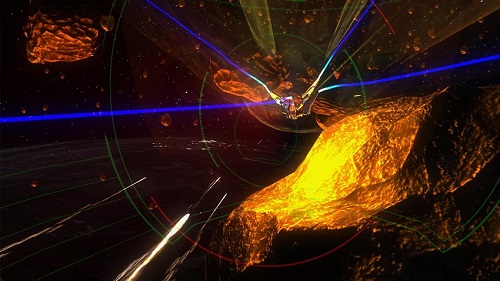 Among virtual reality apps, you can also find the Vanguard V game. In it, you can imagine yourself as a space soldier, while dodging, destroying or shooting objects in the distance.

The resolution of this game is great when compared to other similar games. However, the effort is required to make their controls react. So you will not have to exercise anymore. You can download for Android and iOS for free. 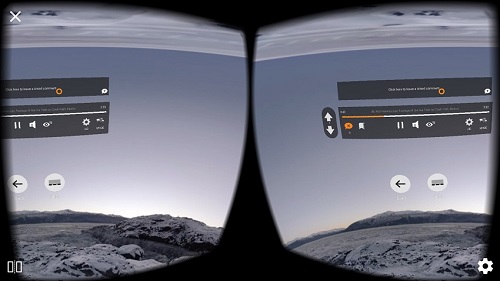 You may look for something different between virtual reality apps. And if you love Discovery Channel programming, now you have Discovery VR available. With this app, you can reach unimaginable places on earth, oceans, and space in virtual reality. For now, it has little multimedia content, but it will surely bring us much more. It is free and compatible with Android and iOS. 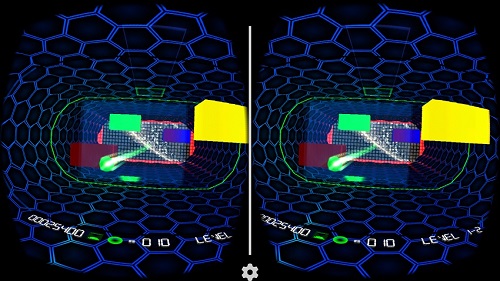 Now to tear down walls with a small sphere, represents a totally different experience. Based on the game for BlackBerry, Proton Pulse is presented as one of the most renewed virtual reality apps. The graphics, audio, and game interface are excellent. It can be downloaded on Android and iOS for around $ 3.

Remember that from your mobile phone you have a world of possibilities. Or rather many worlds, through the different VR applications. Download some of them, and experience first-person experiences.