We have a new top of games to show. This time is a top 10 with the best shooting games for our phones. The shooters games have always hooked us and if they are in the first person much better. Both mobile phones and computers this has been a genre that has always had many followers.

For this reason, we have tested several Google Play games and have selected the best 10. We must say that it was not easy to select only 10 since there really are very good deliveries. Below we list what for us are the 10 best shooting games for mobile devices. As we always say, games are not ordered from best to worst, but randomly. 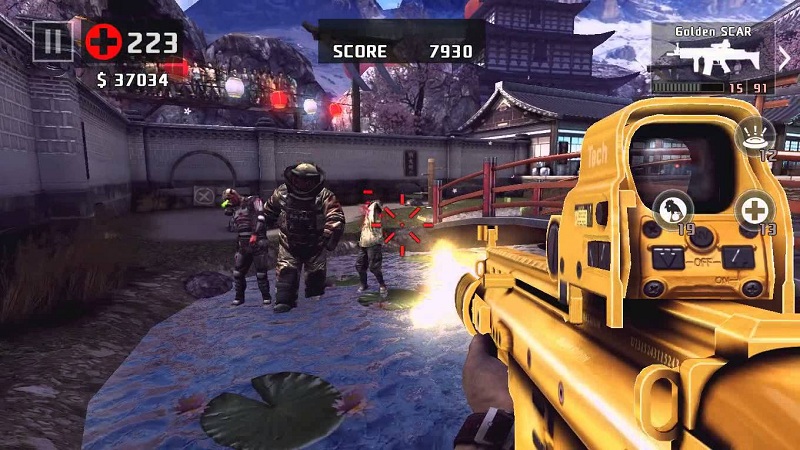 Without a doubt, it is one of the best games of shooting and survival in Android. If you like first-person shooter games where you have to fly the heads of zombies this game is for you. Dead Trigger 2 has more than 50 million players around the world. A game released in 2013 which continues to be updated and improved.

We will have 33 unique environments in the 10 different regions available. We can also make more than 35 weapons with which we will blow the heads of many zombies. More than 600 scenarios await us in what is undoubtedly one of the best shooting games of today. Dead Trigger 2 is totally free and we recommend it 100%. 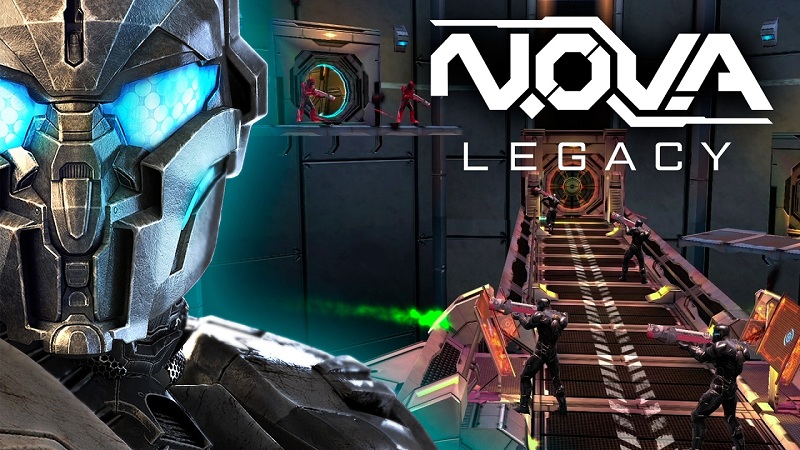 You could say that NOVA Legacy is the compact version of NOVA 3, one of the best shooting games we also recommend. NOVA Legacy has recently been launched by Gameloft, one of the best games development studios. The game boasts some very good graphics and comes in a compacted way at 20 MB, the weight that will go up since we have it installed at 100%.

The delivery has a story mode and also includes the multiplayer mode. A futuristic game with many weapons and improvements to be made. Gameloft has done a good job with NOVA Legacy and the downloads and comments on Google Play tell us the same thing. Although we must emphasize that NOVA 3 is much better but we wanted to mention this less known game. Keep reading how to tame foxes in minecraft. 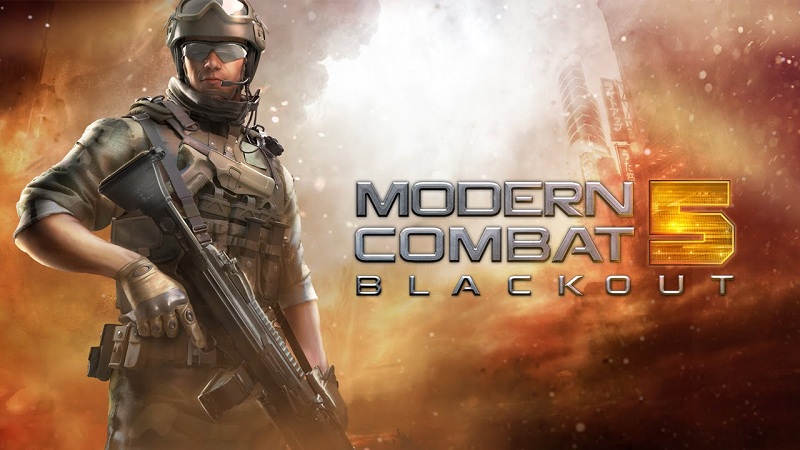 We continue with the Gameloft games, this time with Modern Combat 5: Blackout. A game released in 2014 that to date do not stop improving and could easily compete in a contest of the best mobile shooting games. Both the graphics and the sounds and controls have left us with a good taste in our mouths.

You may also like to read, games like clash royale. To know more visit our blog http://techconnectmagazine.com/. 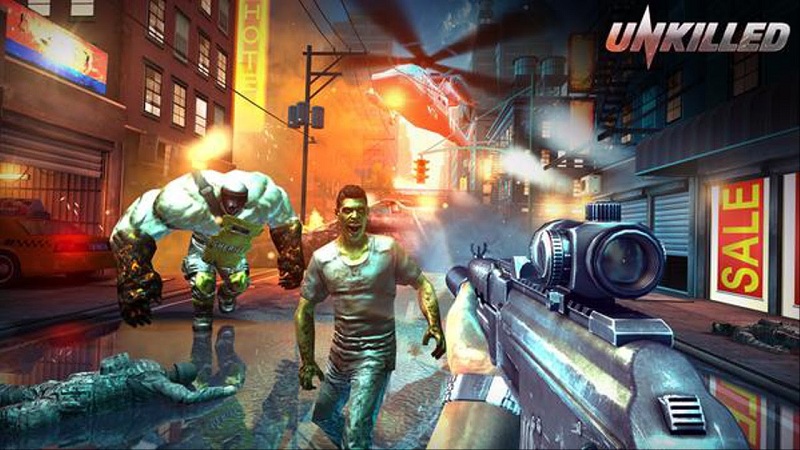 Unkilled is a survival game where we will have to kill many zombies. A game released in 2015 that to this day does not stop receiving improvements in its updates. Currently have more than 15 million players worldwide and we must say that it is fabulous.

The graphics are amazing, the detail of the zombies and the animations are very pleasing to the eye. We will have more than 150 missions to overcome and many enemies and bosses to destroy. The multiplayer mode is also available and we can make more than 40 weapons. Unkilled is a game that if or if you should try, we must admit that it is too much to be free and that it is undoubtedly one of the best shooting games of the moment. 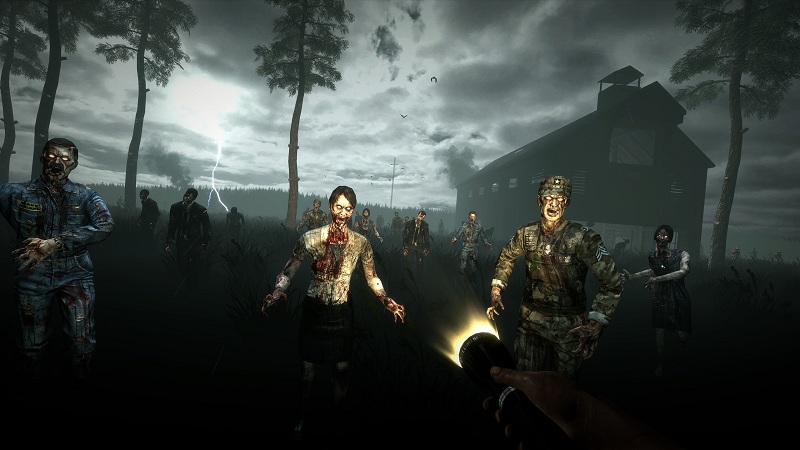 With Into the Dead, more zombies come to be destroyed. A survival game that if or if you should try, possibly one of the best shooting games that you can play for free. The only objective in this game is to survive with the weapons that we will be able to get in the arsenal that we will have to unlock.

We will also be able to get pets which will help us to annihilate the zombies. Many missions and many shots are what await us in Into the Dead. In MX Android we have tested it and we must say that it is an excellent game that you must install. Into the Dead deserves its place in this top of the best shooting games. Continue reading- 7 Best new movie site like Putlocker 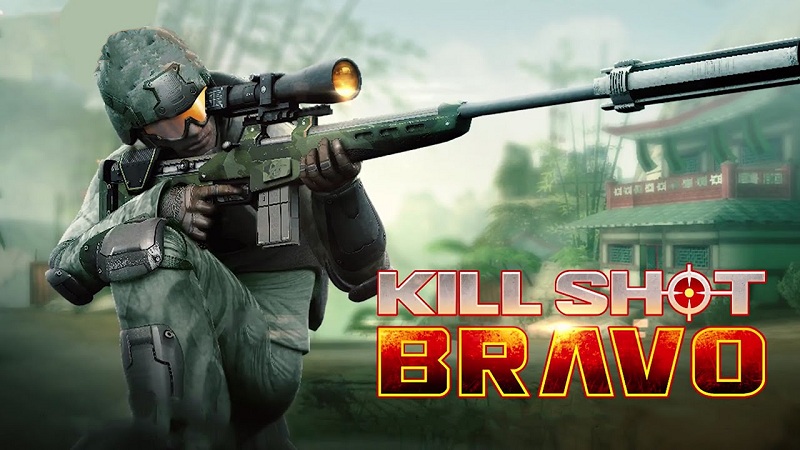 It is the turn of talk about Kill Shot Bravo one of the best shooting games that could not miss. Like other games of this type, we have a multiplayer and a personal mode. In mode 1 we will have more than 500 missions with excellent graphics. Kill Shot Bravo is a game released in 2014 which time has helped a lot in improving this delivery.

Kill Shot Bravo is without a doubt one of the complete shooting games. We will find endless types of enemies, various game modes and we can even join an alliance. Kill Shot Bravo is a game that you should definitely try. In MX Android we have done it we must say that it is very worthwhile. 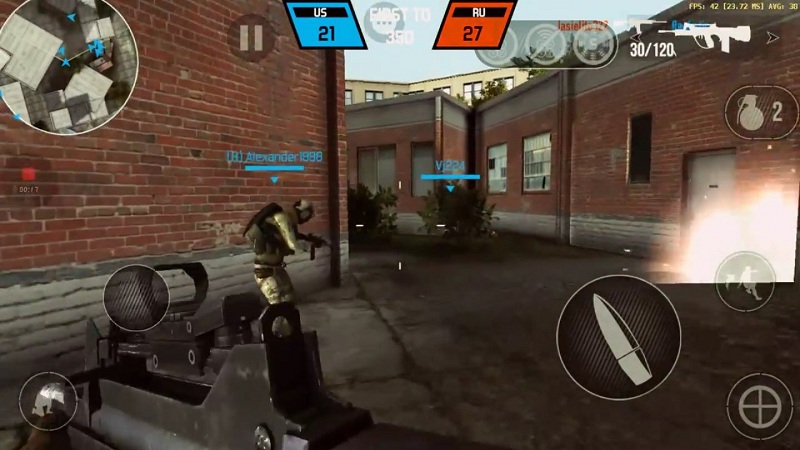 Bullet Force is a shooting game that could not miss in this top of the best shooting games. Despite not being a very named delivery currently has more than 5 million downloads and a good rating of 4.6 stars. As in previous games here, we also have the multiplayer mode available.

The big difference is that there are groups of 20 players, all online. We can make more than 20 weapons and we will have 4 game modes. Unlike other games here if we are going to be able to play campaign mode and skirmish without an internet connection. Bullet Force is totally free and you can download it now. 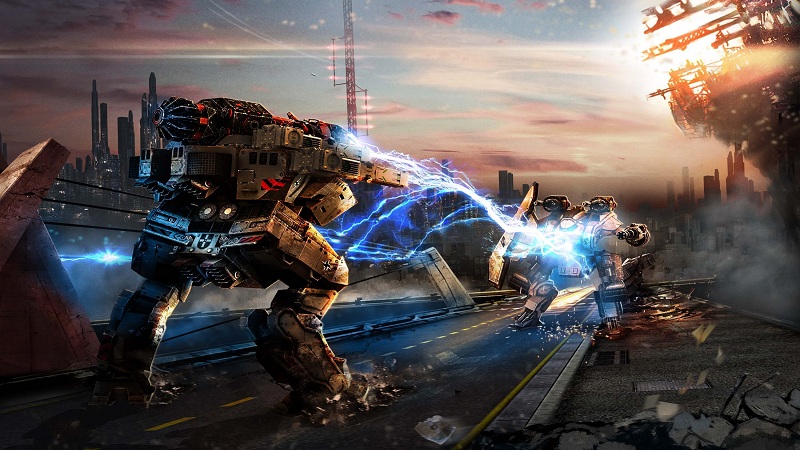 Every time we start a game we will join a team of online players which is totally random. The point is to beat the clan that we have as an opponent in order to win all the rewards. We already tell you that War Robots is a game that you will like a lot. In MX Android we have tested it and we have been hooked on it, the good news is that it is free. 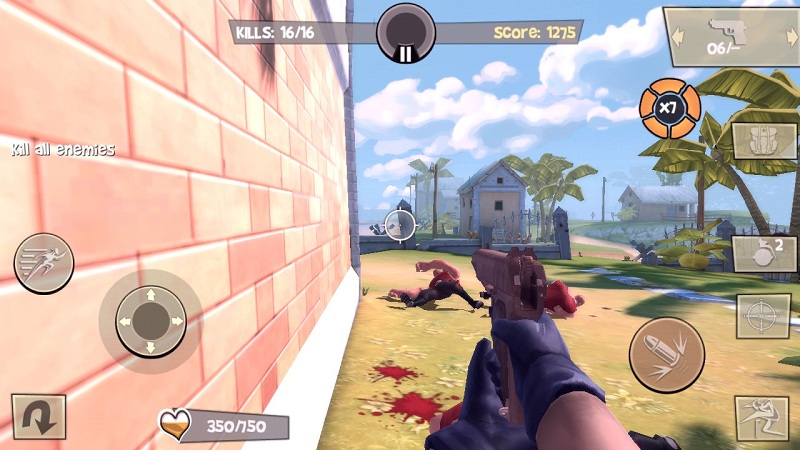 Blitz Brigade: iFPS Online! It’s another Gameloft game that we could not pass up. This is a first-person shooter game that is not bad at all. They can face up to 12 players totally online and we have up to 7 different classes (soldier, gunner, doctor, shooter, sneak, demolisher and engineer). We hope you will like tank games for pc, this is best tank games for pc.

We can create or join a clan, participate in events and much more. Gameloft knows that weapons are important in this type of games, which is why in this installment he offers us more than 100 weapons. In addition, we have the option of voice chat to shout at our allies when they do not work well. Blitz Brigade is undoubtedly one of the best mobile shooting games. 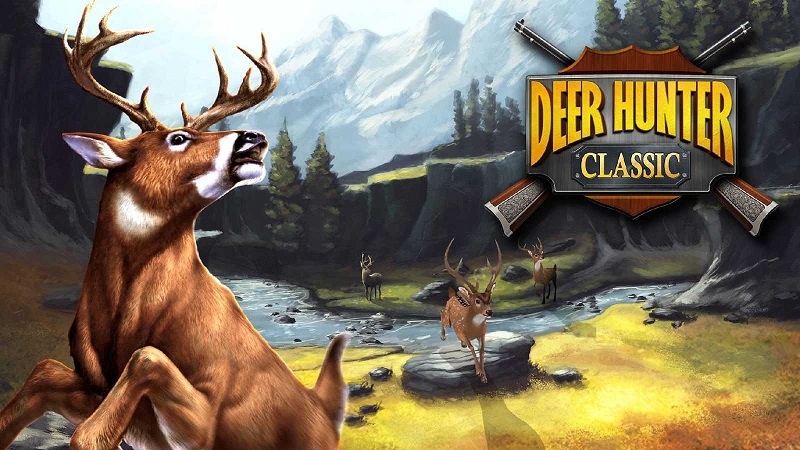 For last and not least important we have Deer Hunter 2017. This is a different game because here we have to hunt animals. As in other games here, we will also have an arsenal where we will collect and customize our weapons.

In general terms, Deer Hunter 2017 is a very entertaining and complete game. With this game, we finish this top of the 10 best mobile shooting games. And what game do you prefer?